Lil Wayne made the album The Carter IV back in 2011 but strangely enough never made any music videos for any of the songs. Now 10 years on, we're celebrating by creating visuals for every track on the album.

I directed all of them, and the first one to be released is this animted video for the track She Will. It features Drake and is a banger suited for hanging out your car, crusing at 10 at night. I wanted the video to reflect the mood, slow and laid back but dark and gritty at the same time. It's a series of atmospheric shots with weird framing and vague symbolism and WTF am I looking at moments. A lot of the scenes were setup like a live action shoot with excessive use of negative space and long, drawn out shots. The beauty of animation meant we could mess with the scenery and renders and intersperse these moments of collage and rough print marks and it blended in perfectly.
Our team went all out on the character design, creating an anime likeness of Wayne in full 3D. Like previous projects of mine, we utilized toon shaders with hand drawn overlays and print mark textures to create an aesthetic I'm becoming known for. I guess it comes from my aversion to 3D polished render porn that I see daily on my twitter feed. 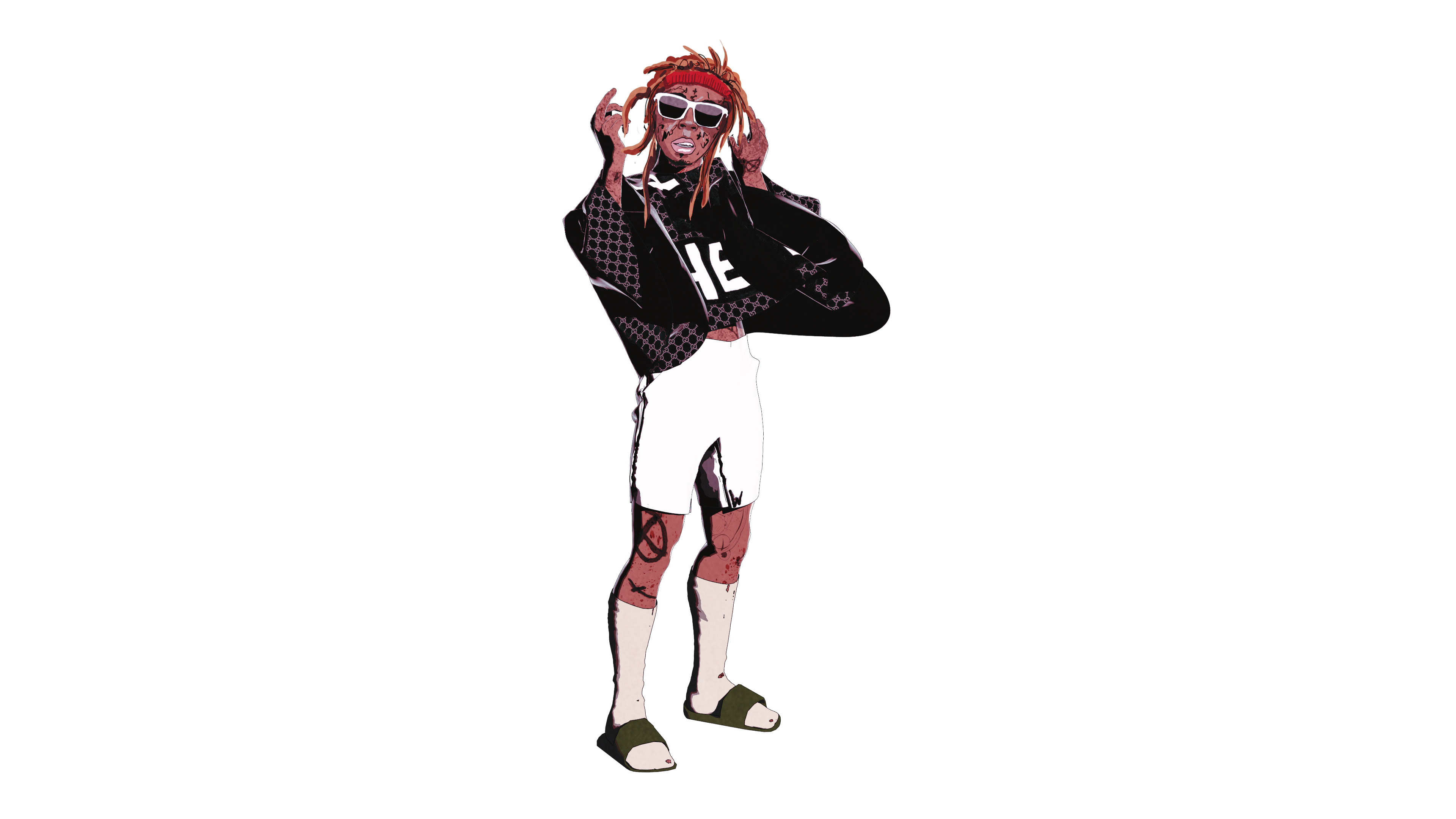 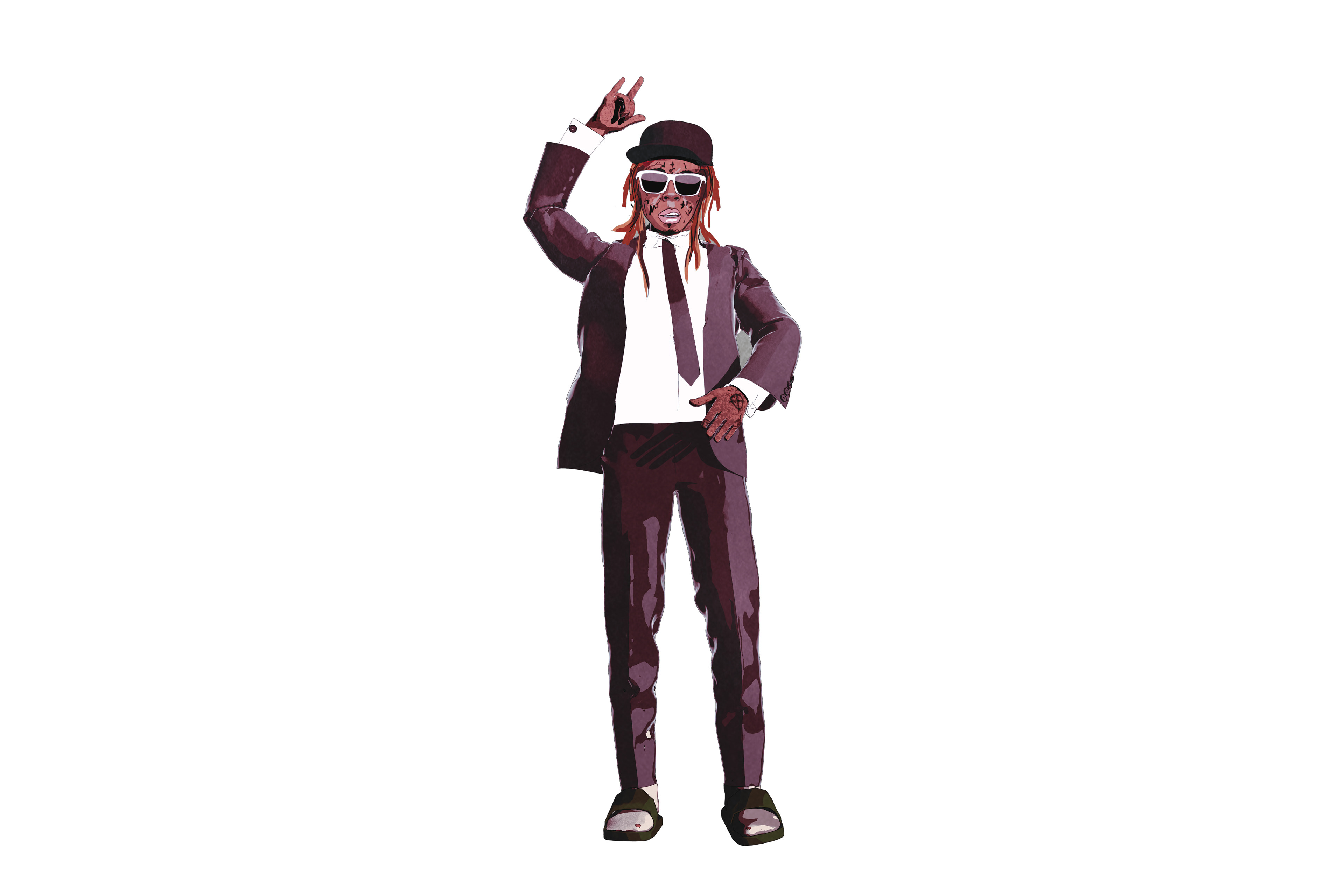 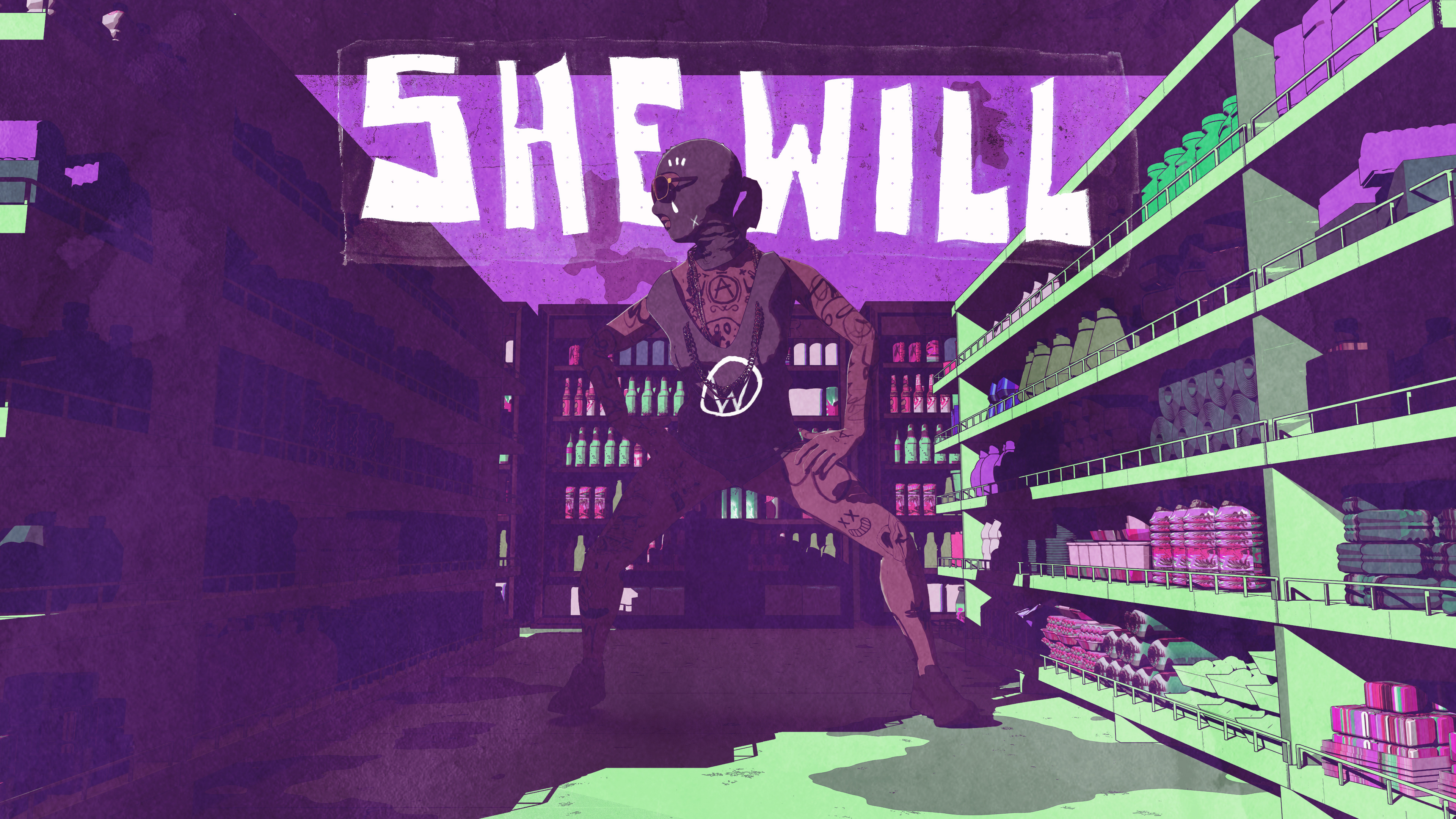 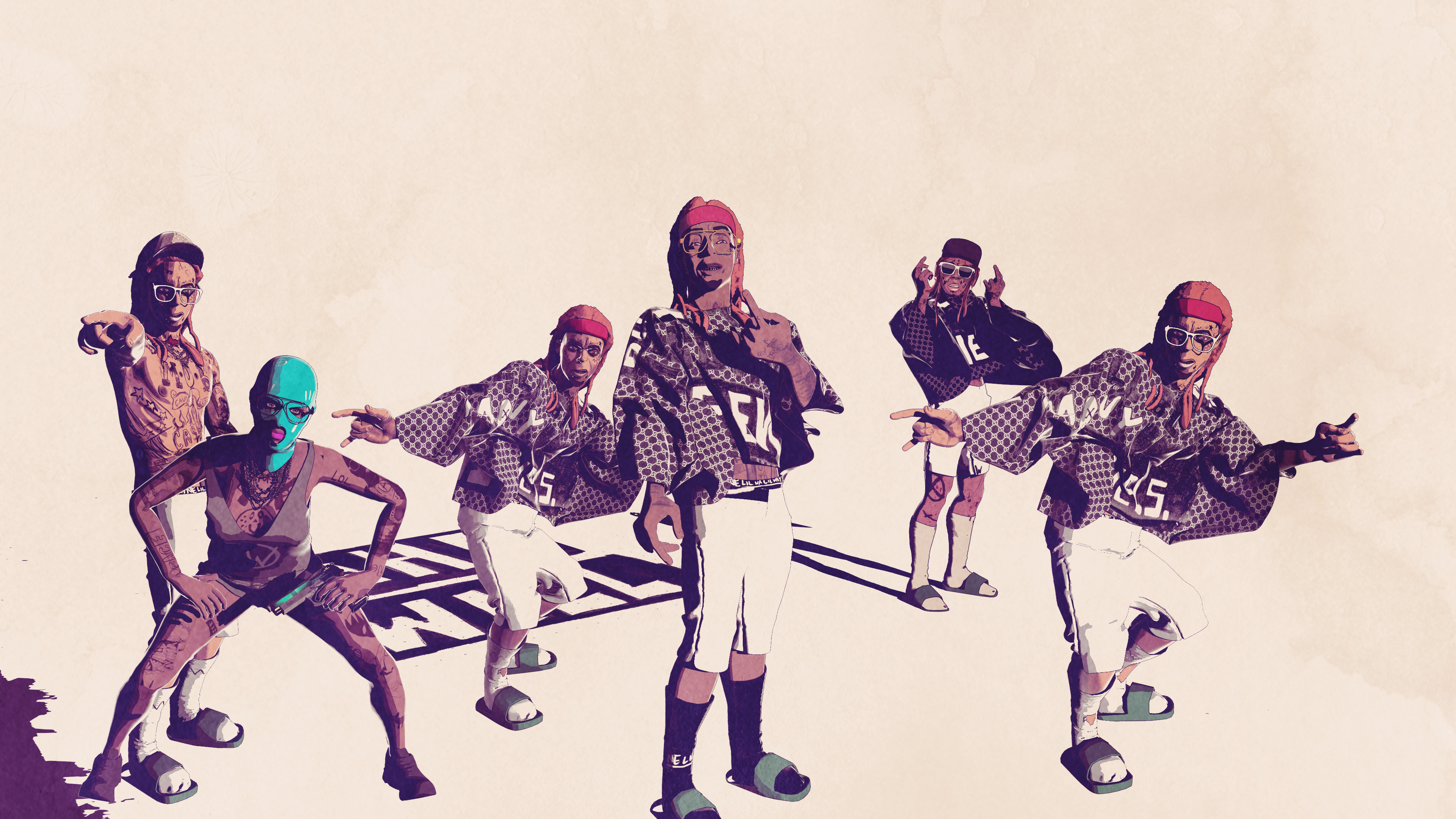 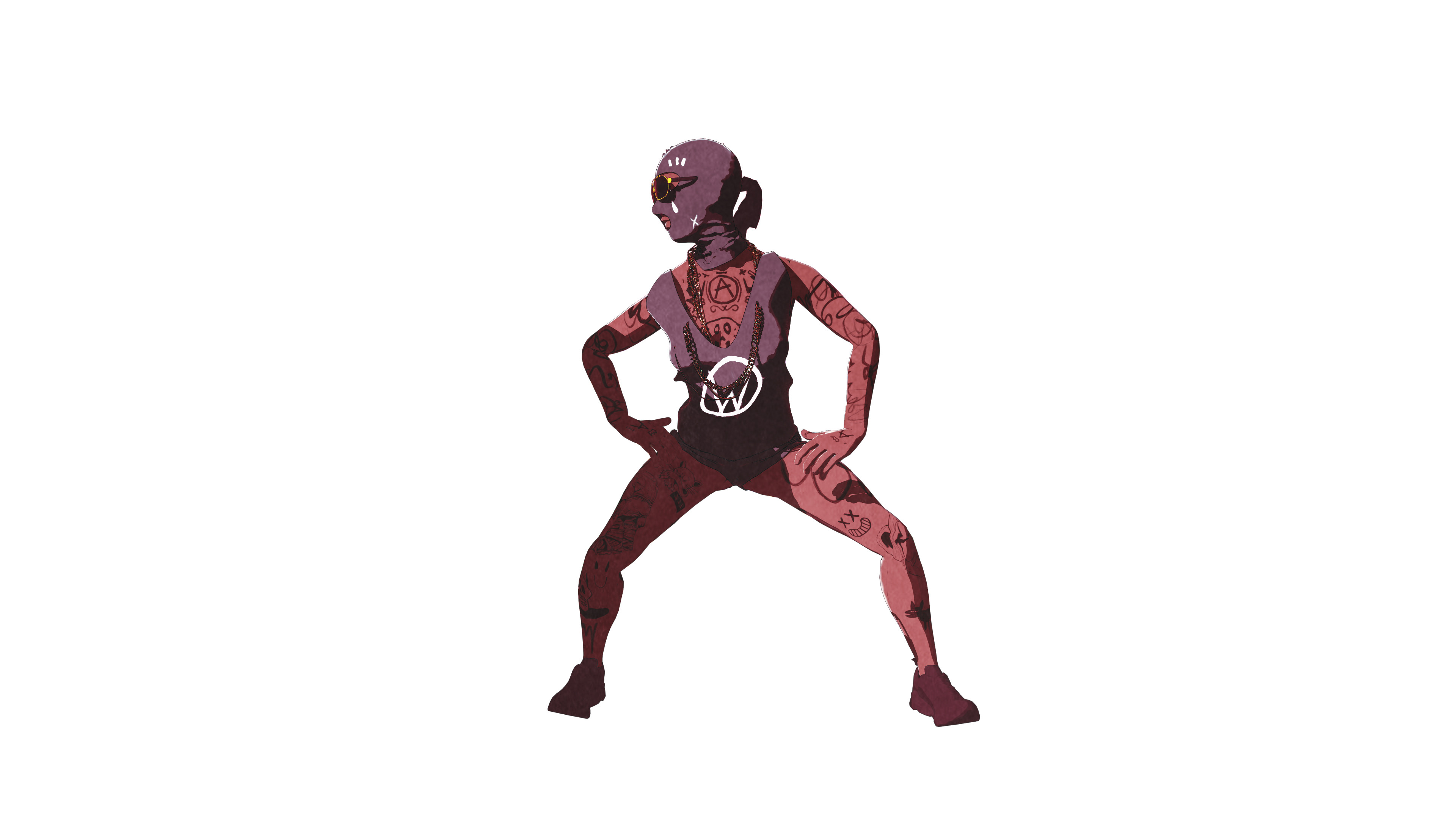 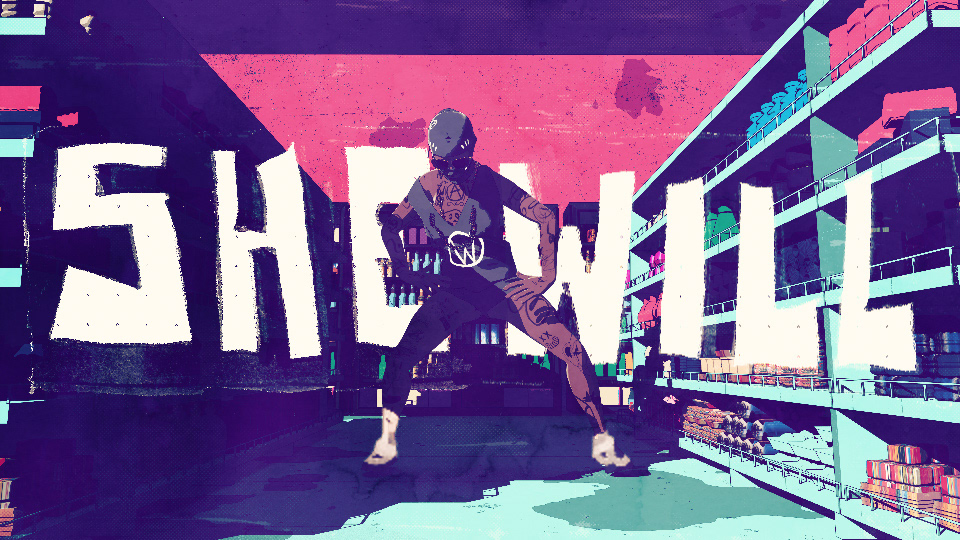 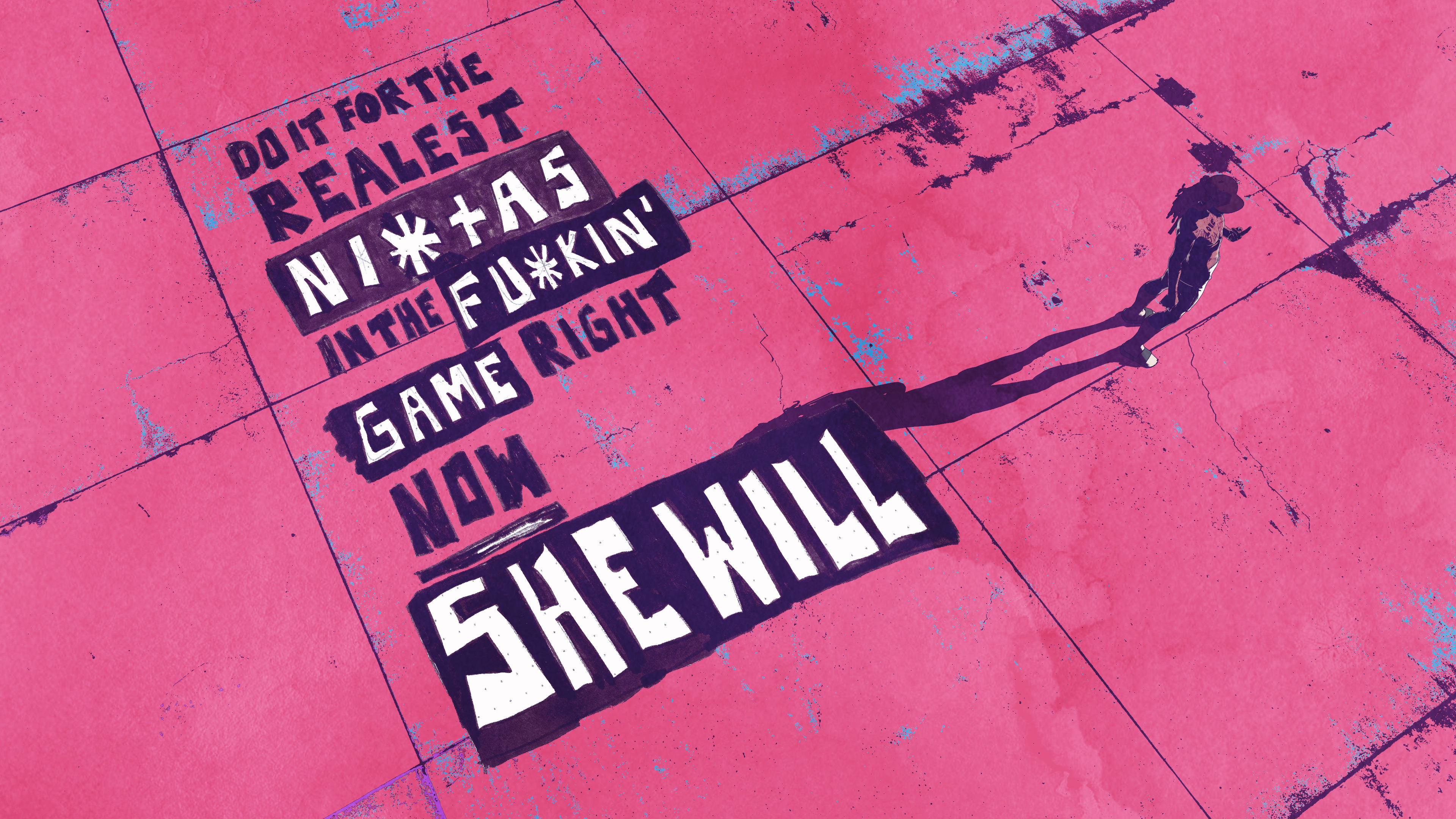 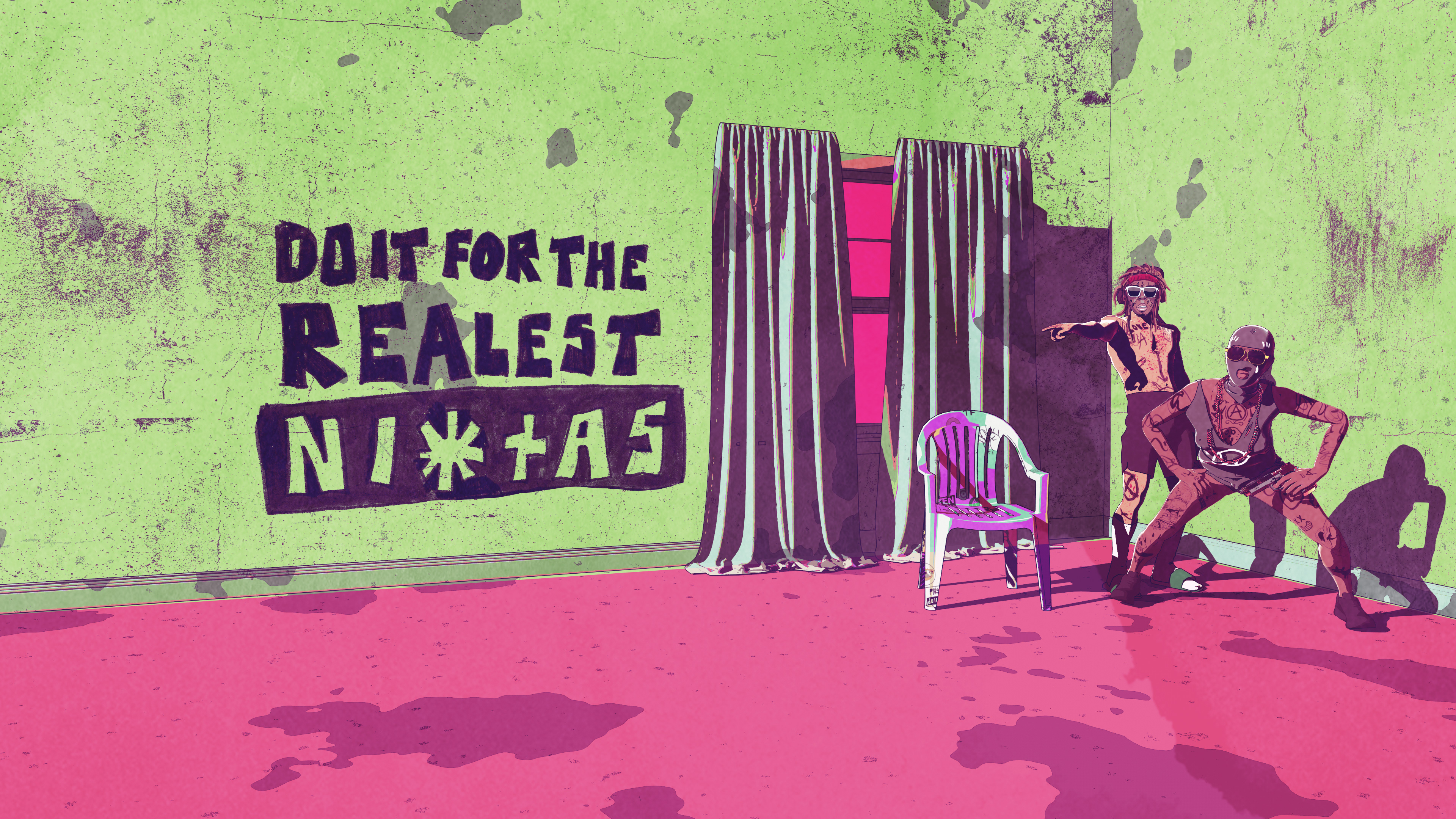 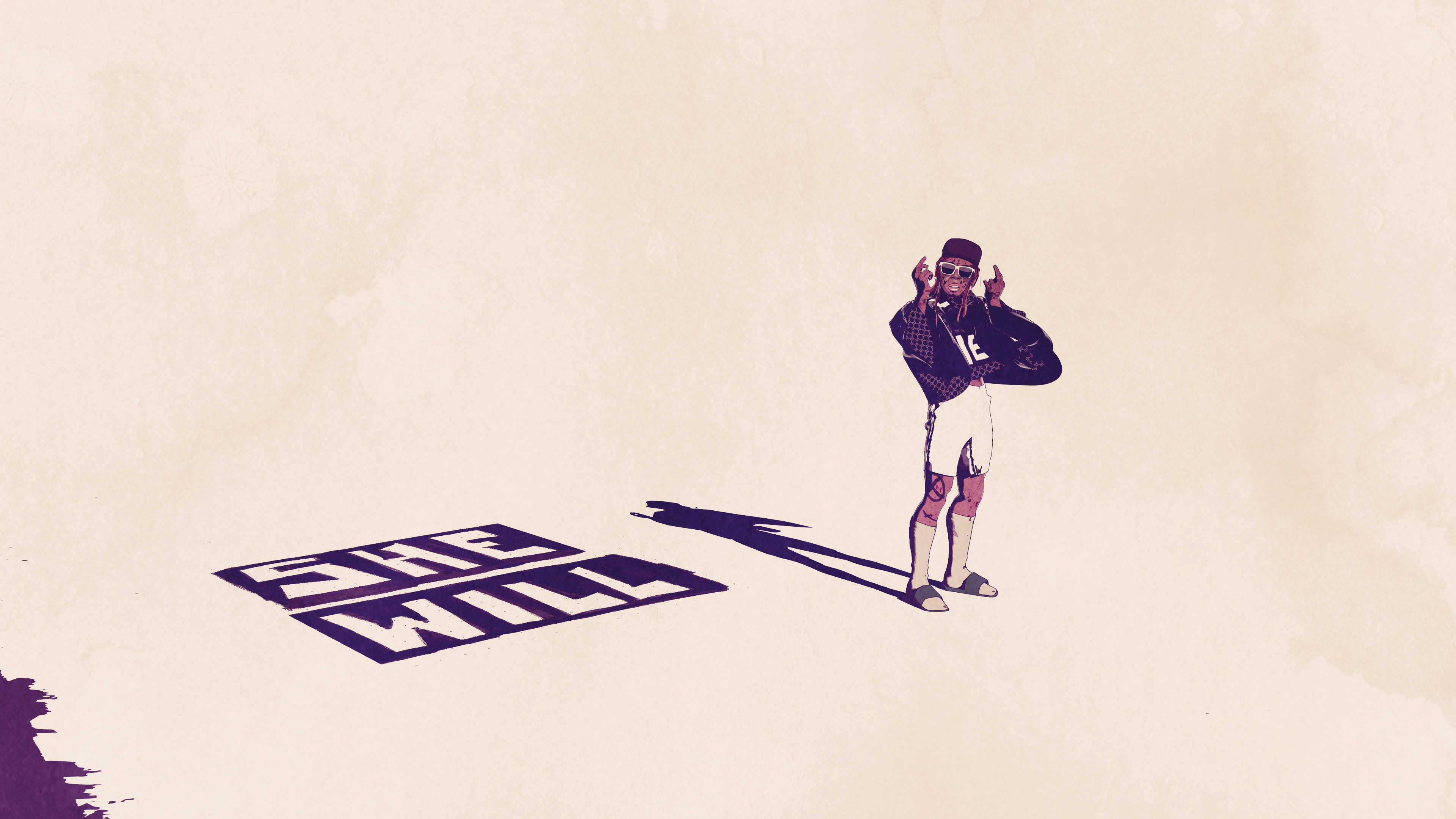 The Maxx (A tribute)