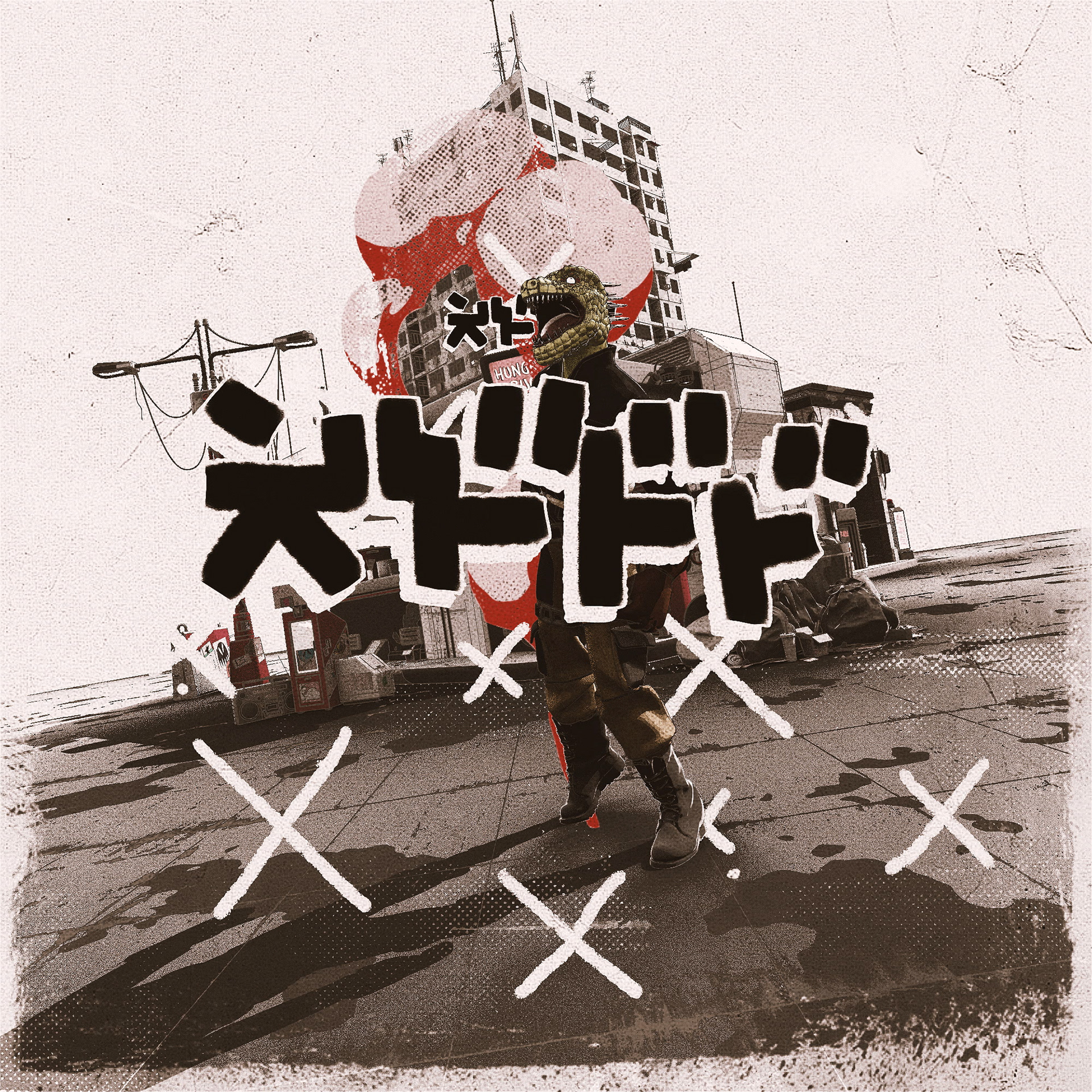 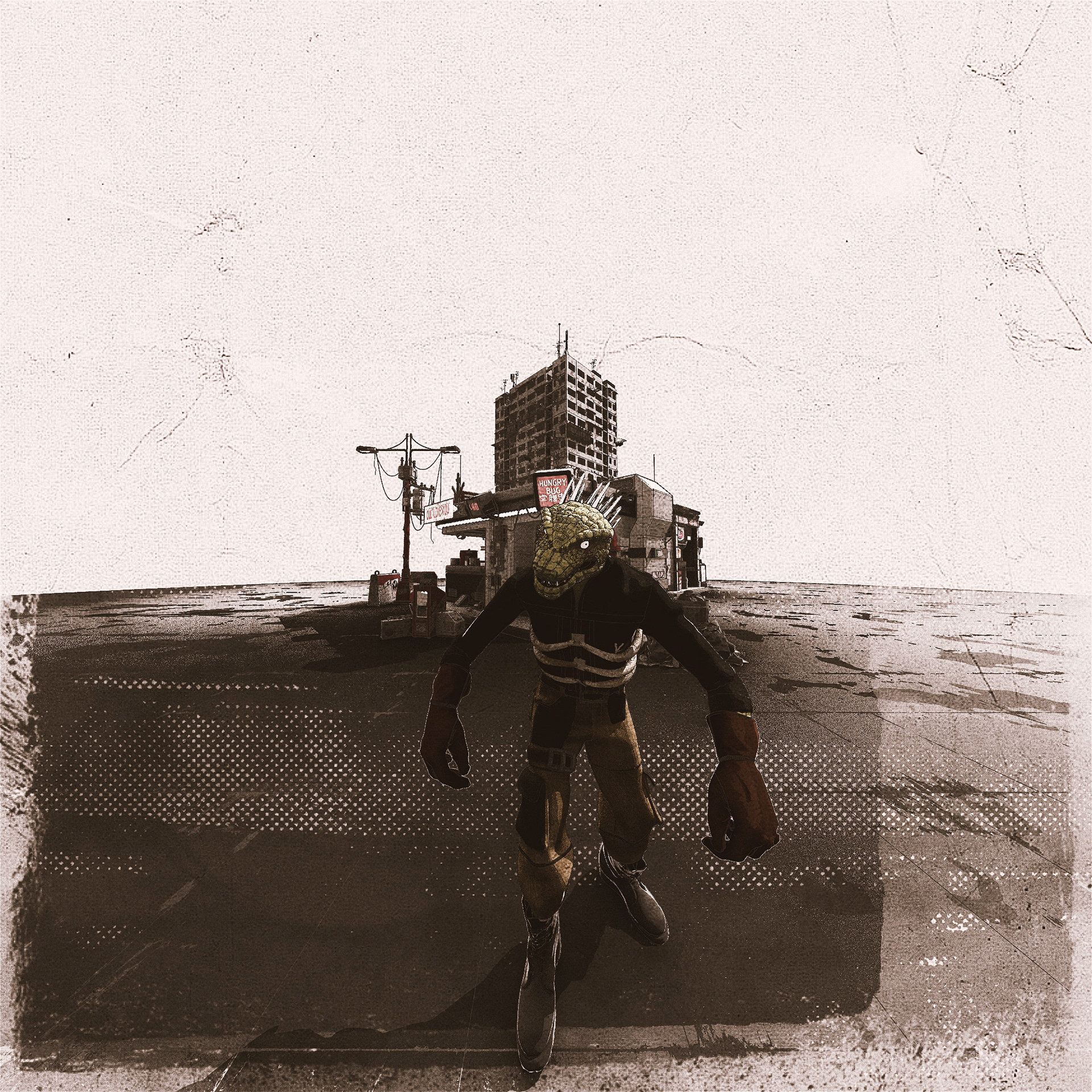 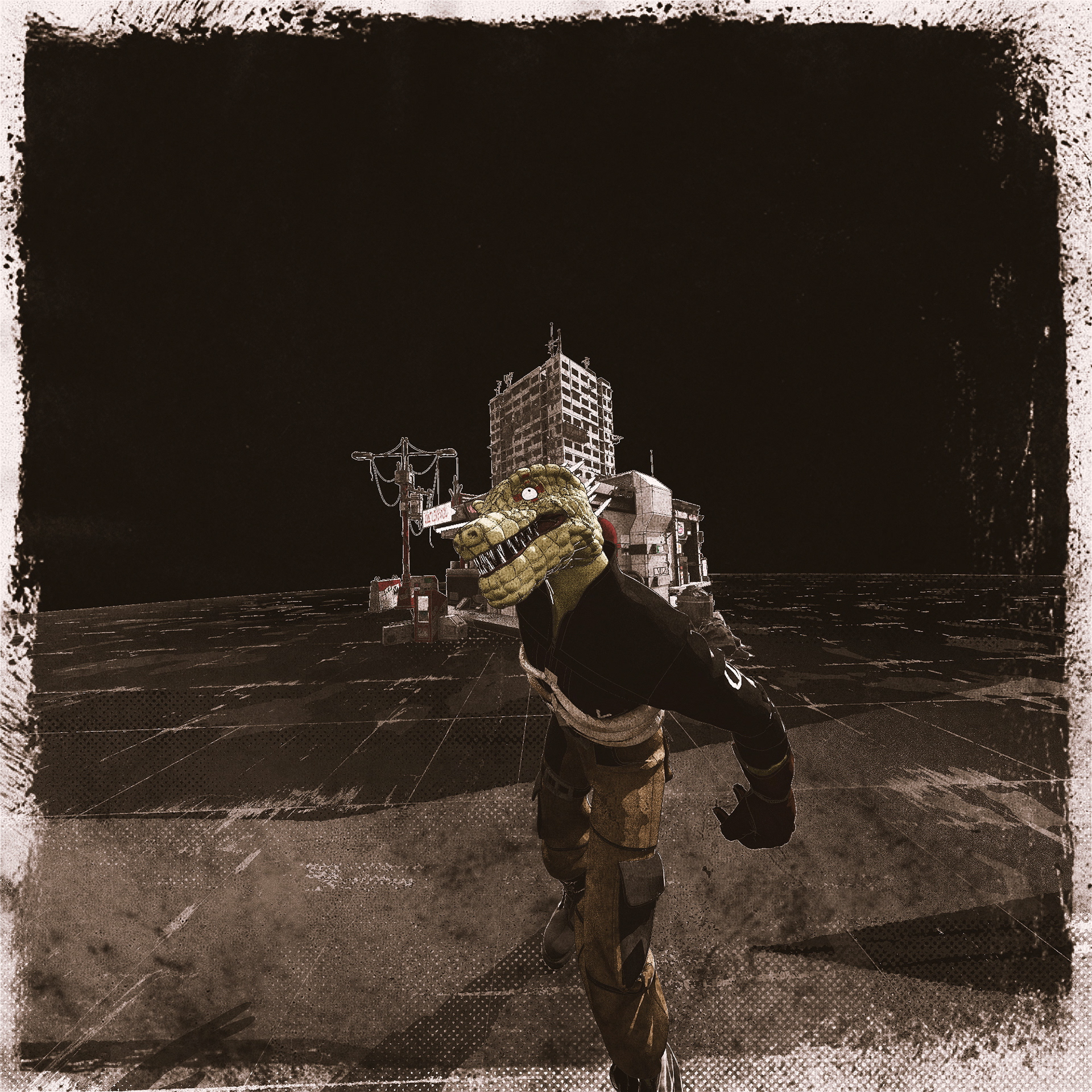 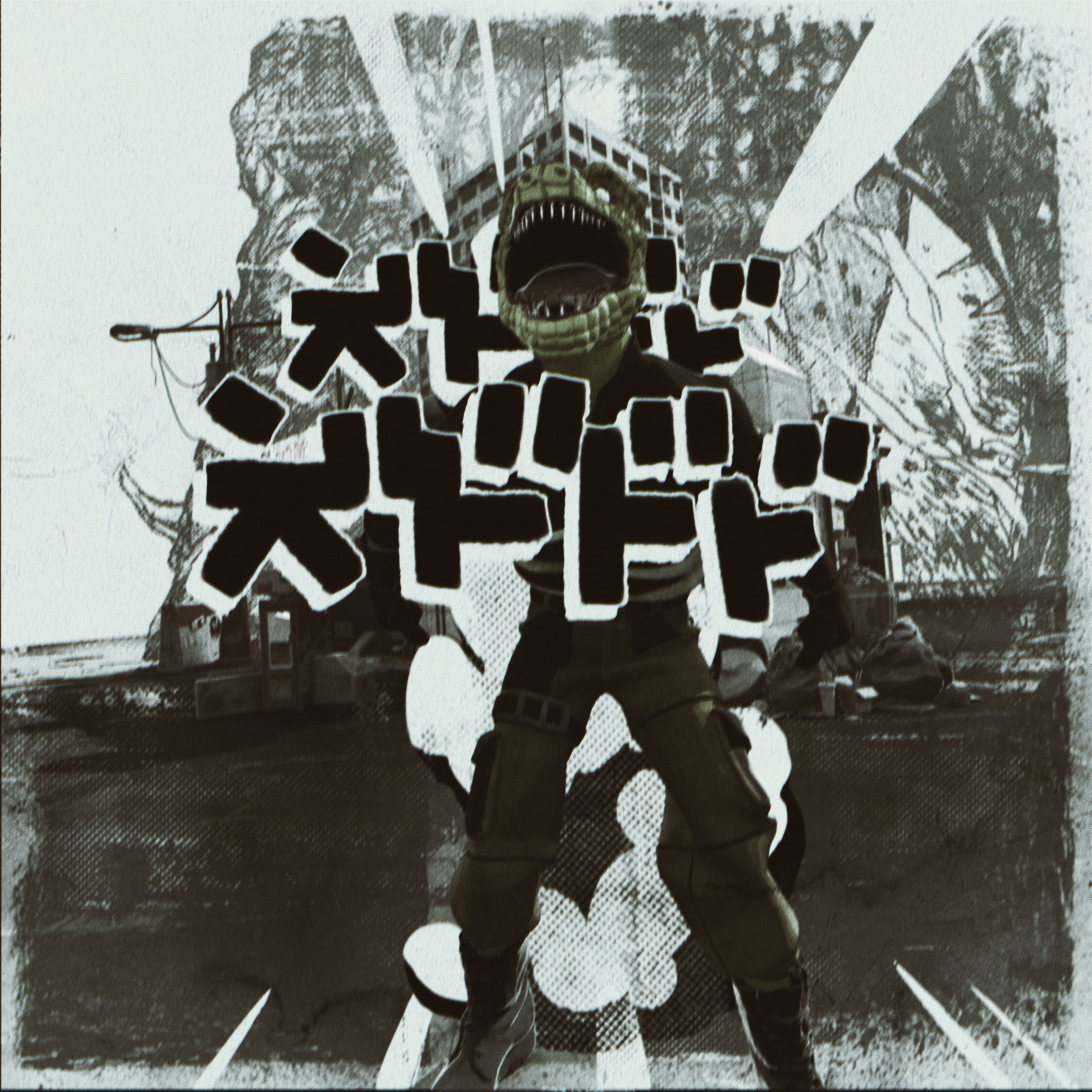 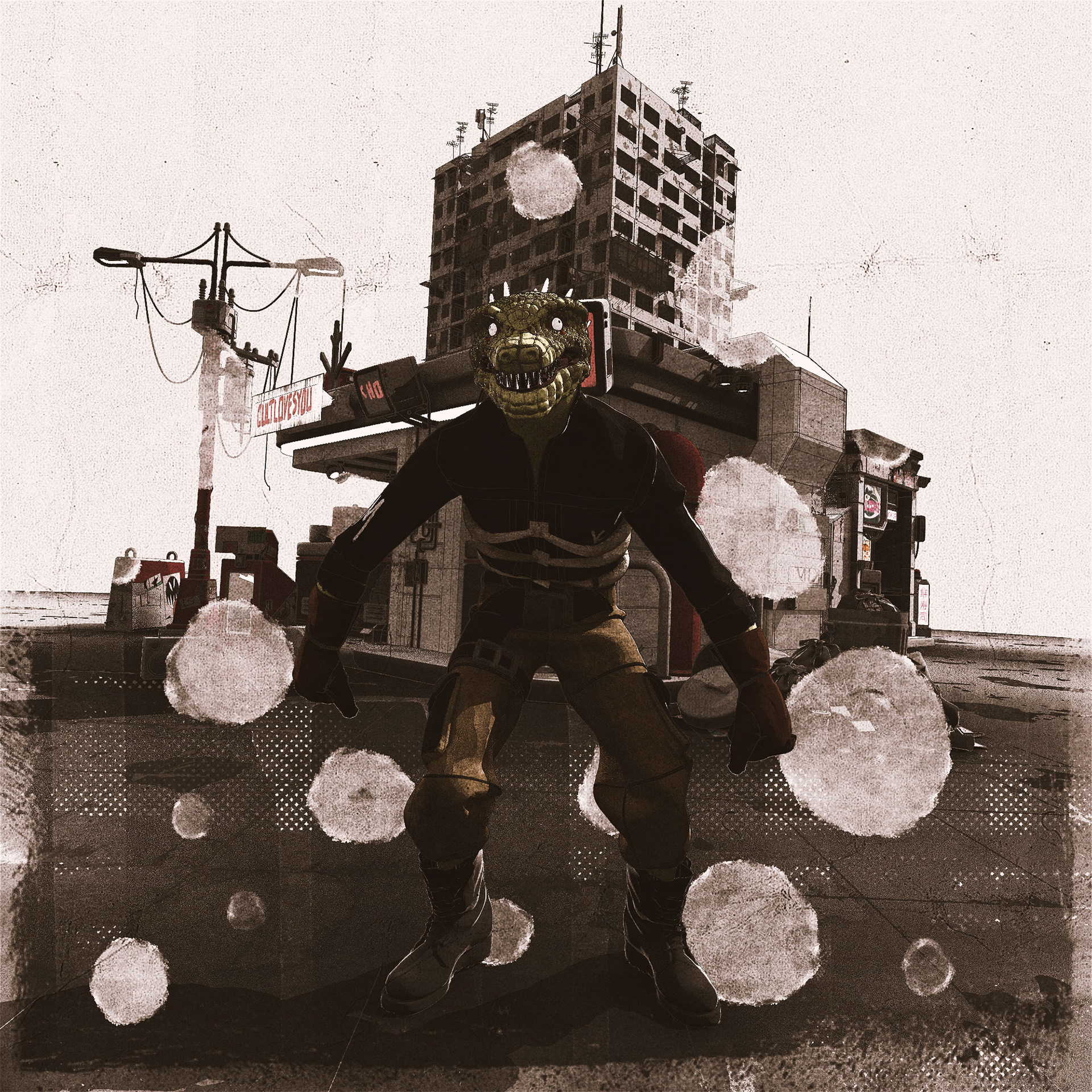 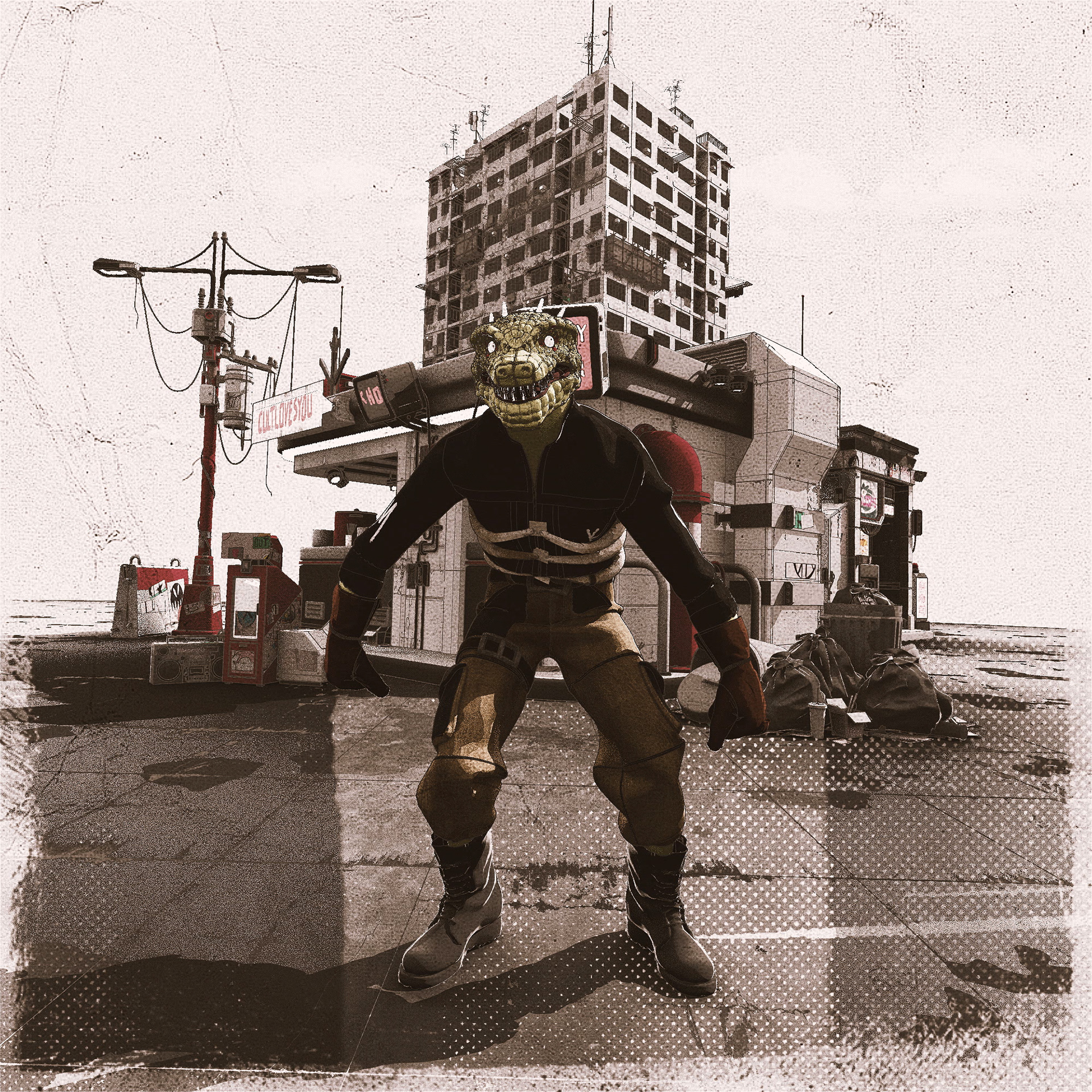 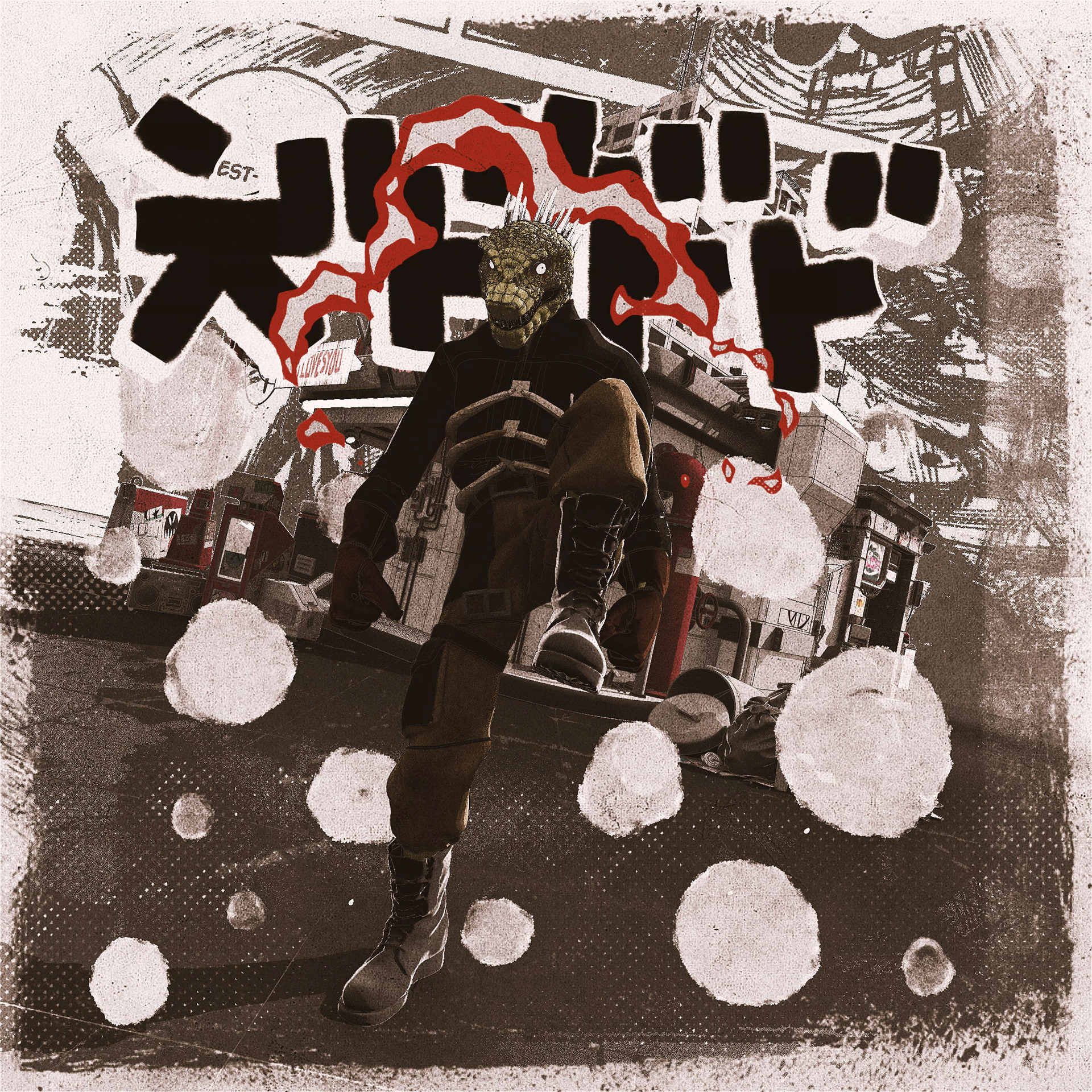 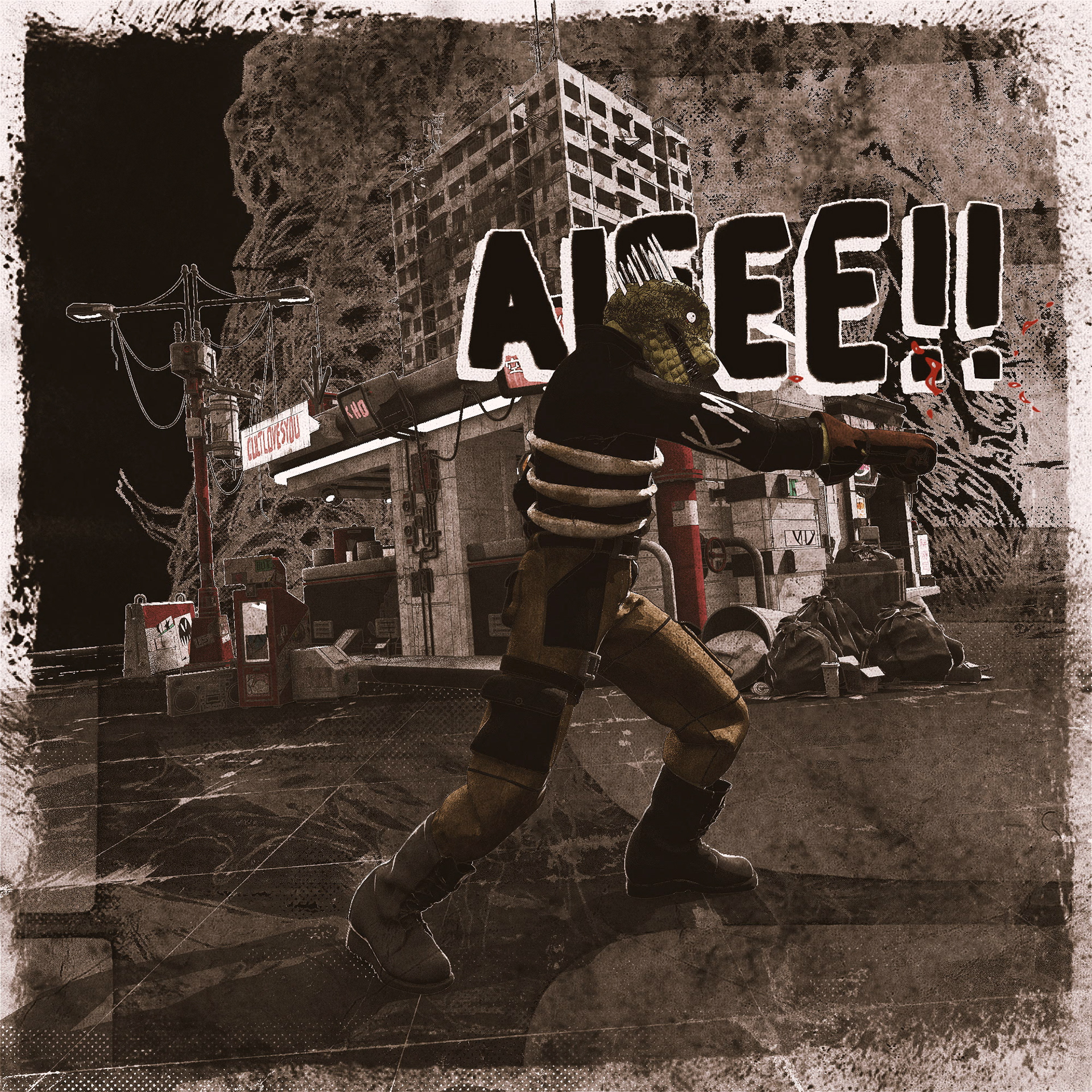 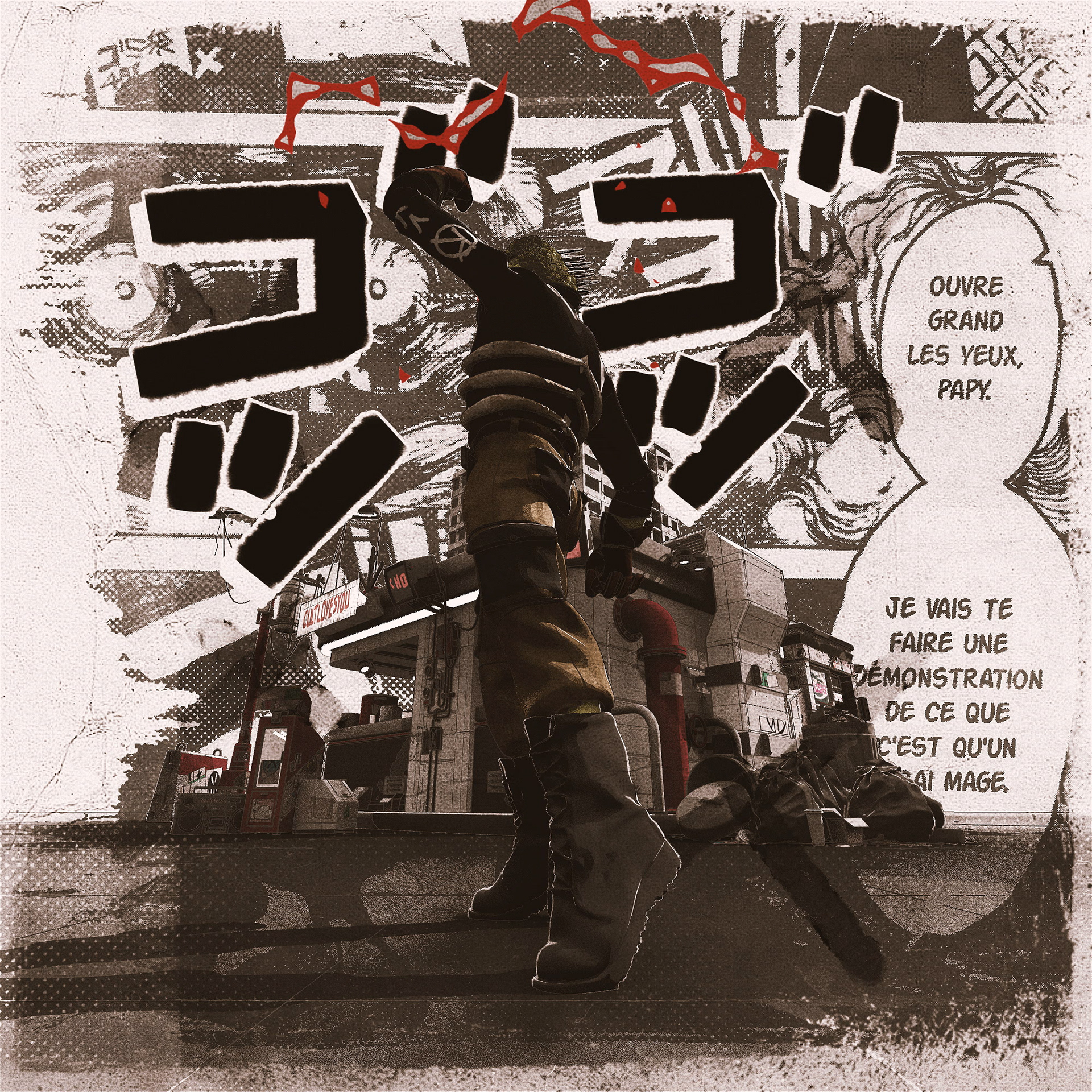 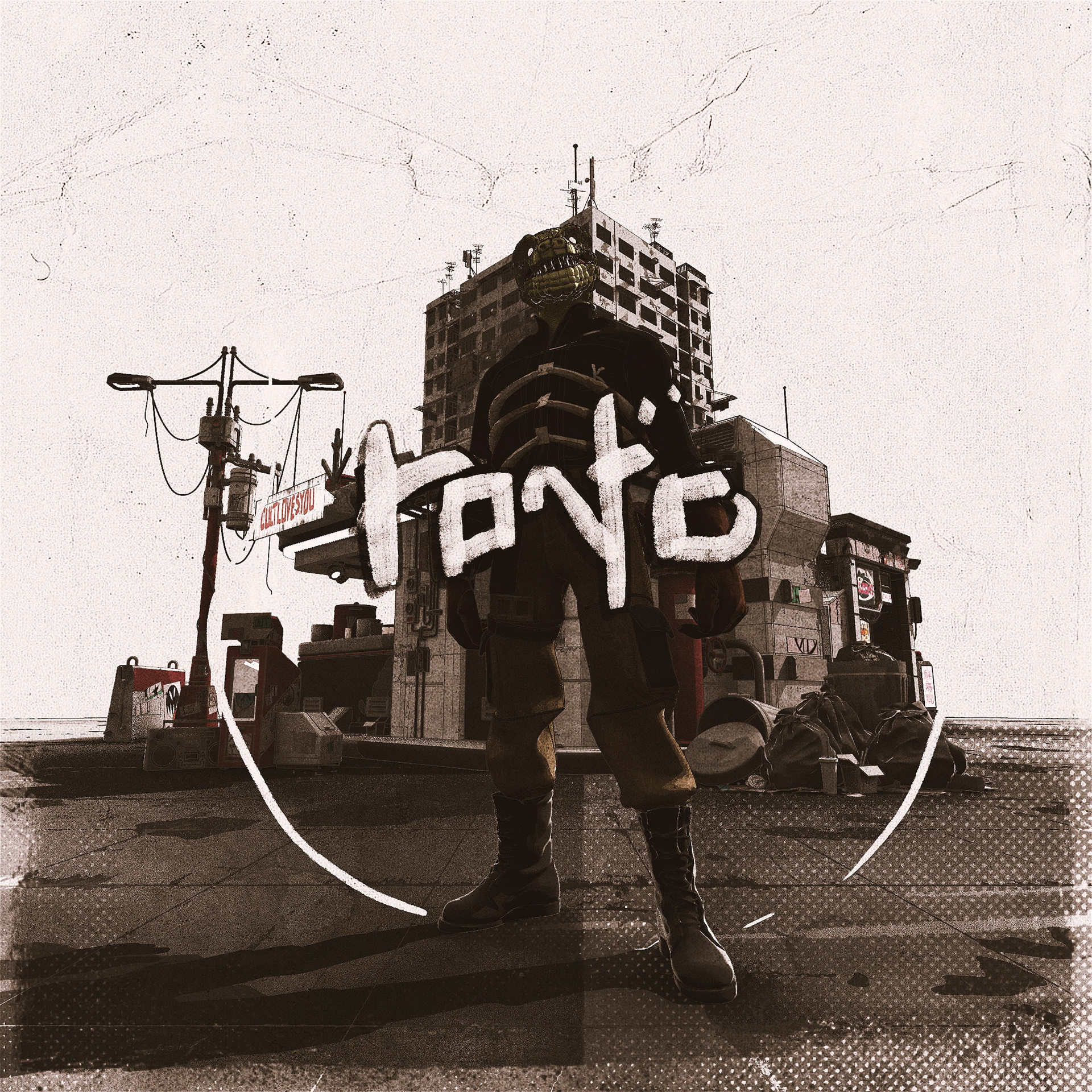 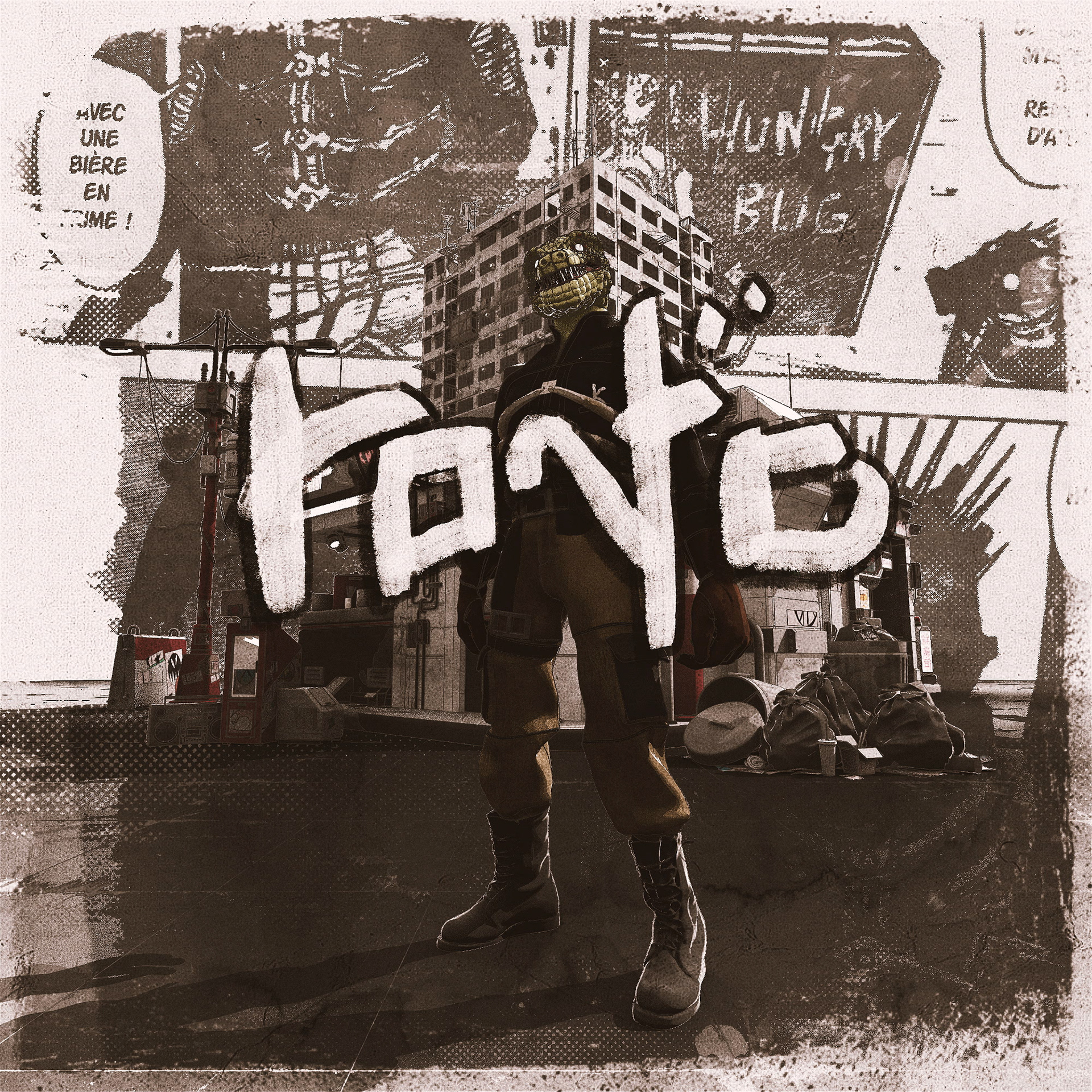 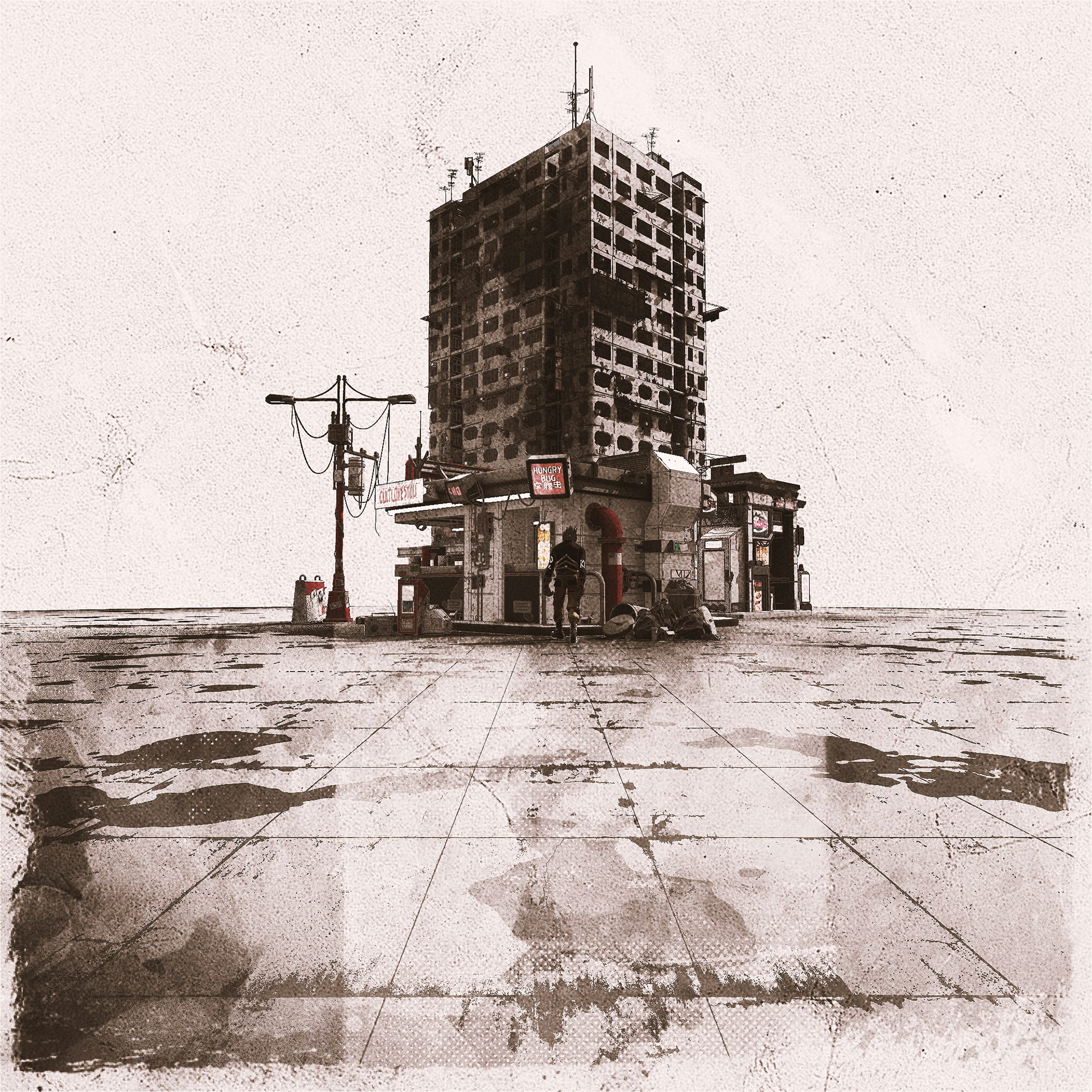 Dorohedoro is a super sick manga series I've got into after seeing the animated series on Netflix. I can just about tolerate the animation although they had to sacrifice a lot of the darkness that made the art so good. This is my tribute to the K-Man. He's a guy with a lizard head who's actual head is in his mouth or something...!
.
Anime is a funny one for me. I find some of it really flat and static where others go too far into 3D and lose something in the process. There's only a handful that I like and even fewer that pull off the 2D/3D workflow. aka Batman Ninja and Beastars.
.
This animation features a 3D character I cobbled together, with clothing I designed from scratch in Marvelous Designer. The background scene is from kitbash3d I used motion capture using a Rokoko SmartSuit for all the movements. Then there's a load of animated textures, and hand drawn typography with some 2D FX in there too. The editing was pretty important, I went through it frame by frame and used a load of speed ramps.

They are trying to Divide Us