CAMPAIGN DETAILS
After the success of our first album campaign for Jeff Goldblum, we were drafted in to work on his second release, this time with more content including album artwork.

We were in charge of all creative direction, artwork production and directing content. This time around we took him to Palm Springs, and spent a day at Frank Sinatra's house. We came up with the idea of putting a really expensive grand piano on a pool and asked Jeff to play it in 40C heat.

As well as a music video, and this TV commercial, we shot a series of one take monologues with Jeff as part of the promo, and partly for our own pleasure. When we say one take, we mean one take! 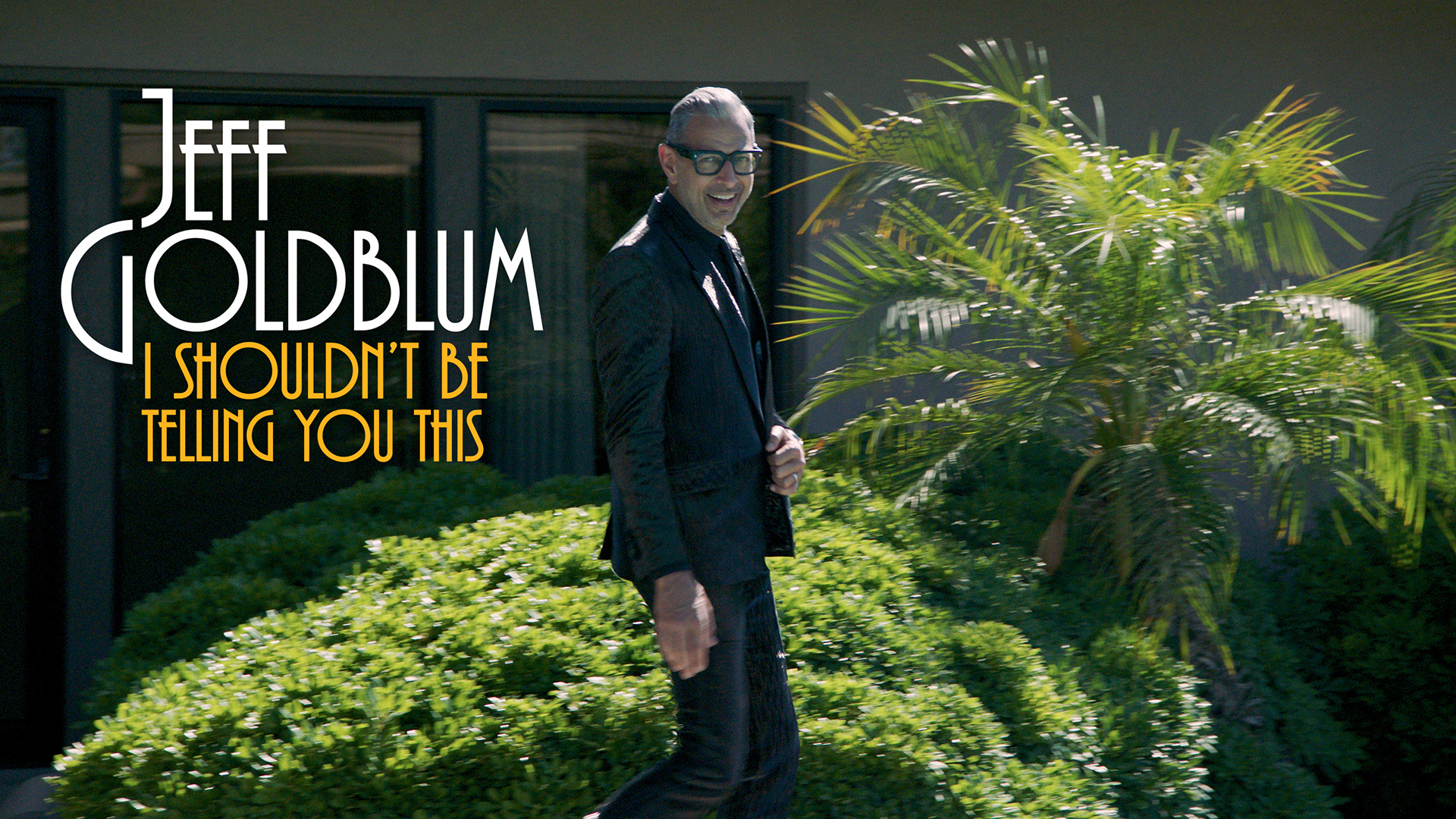 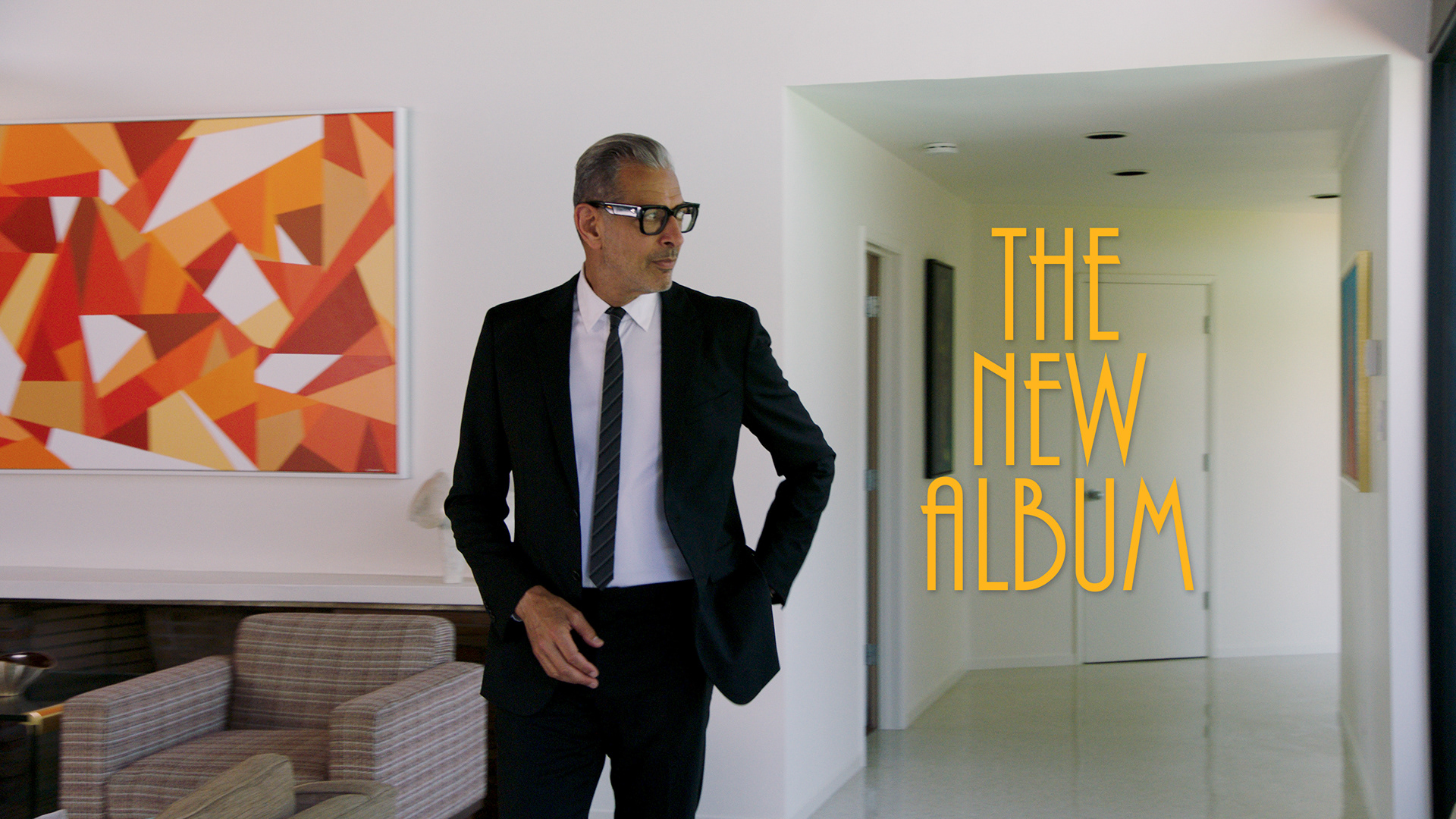 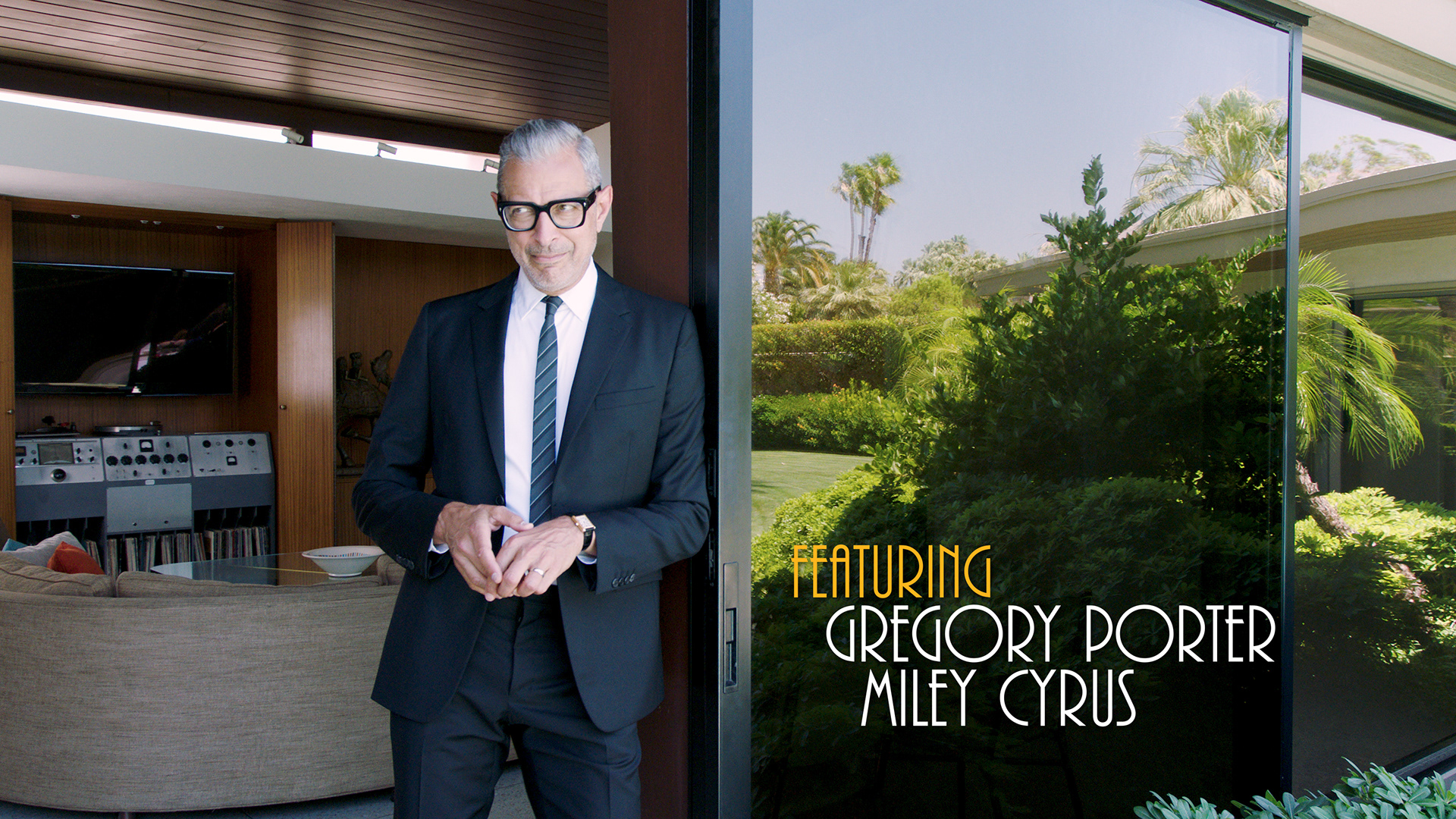 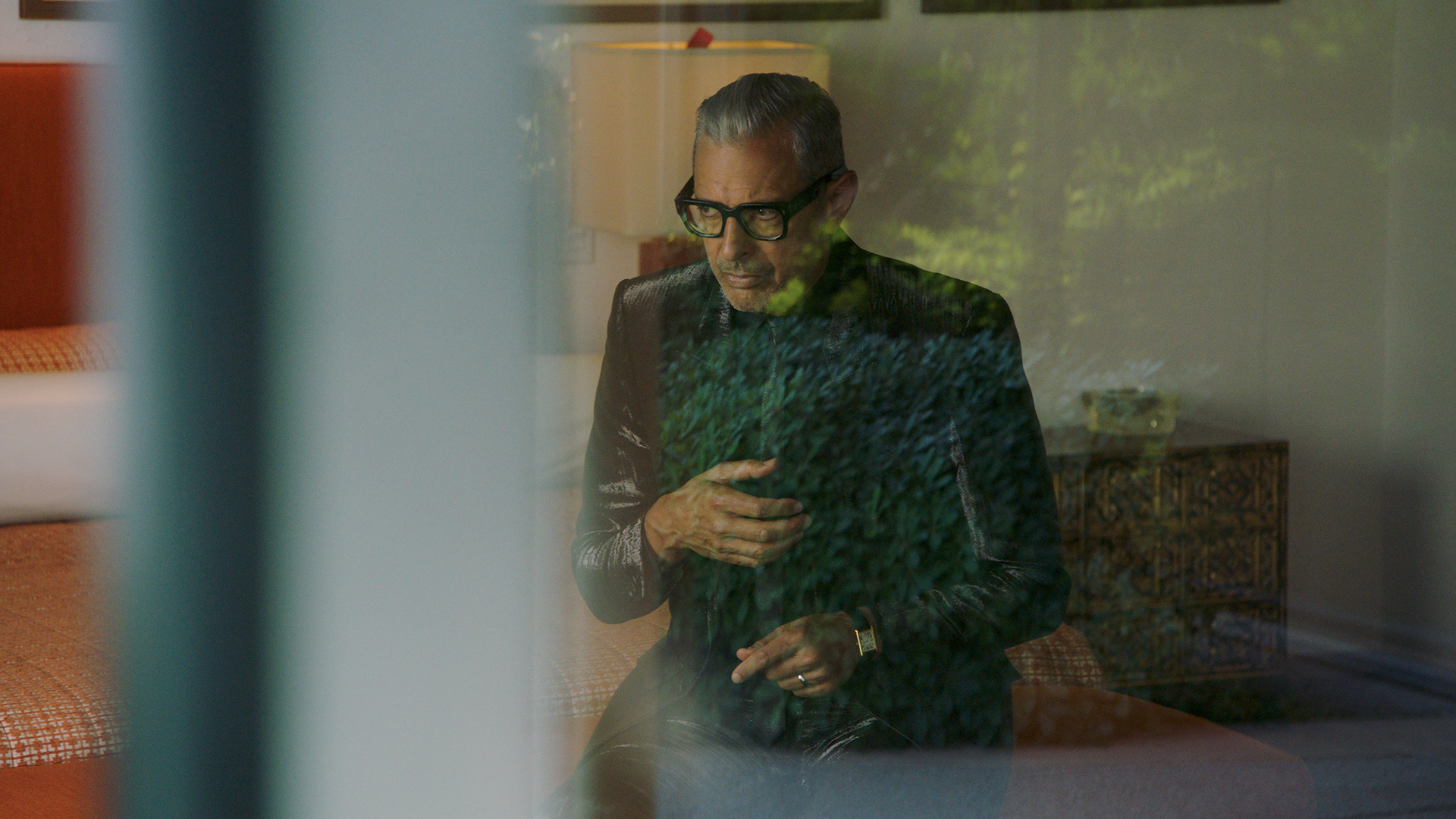 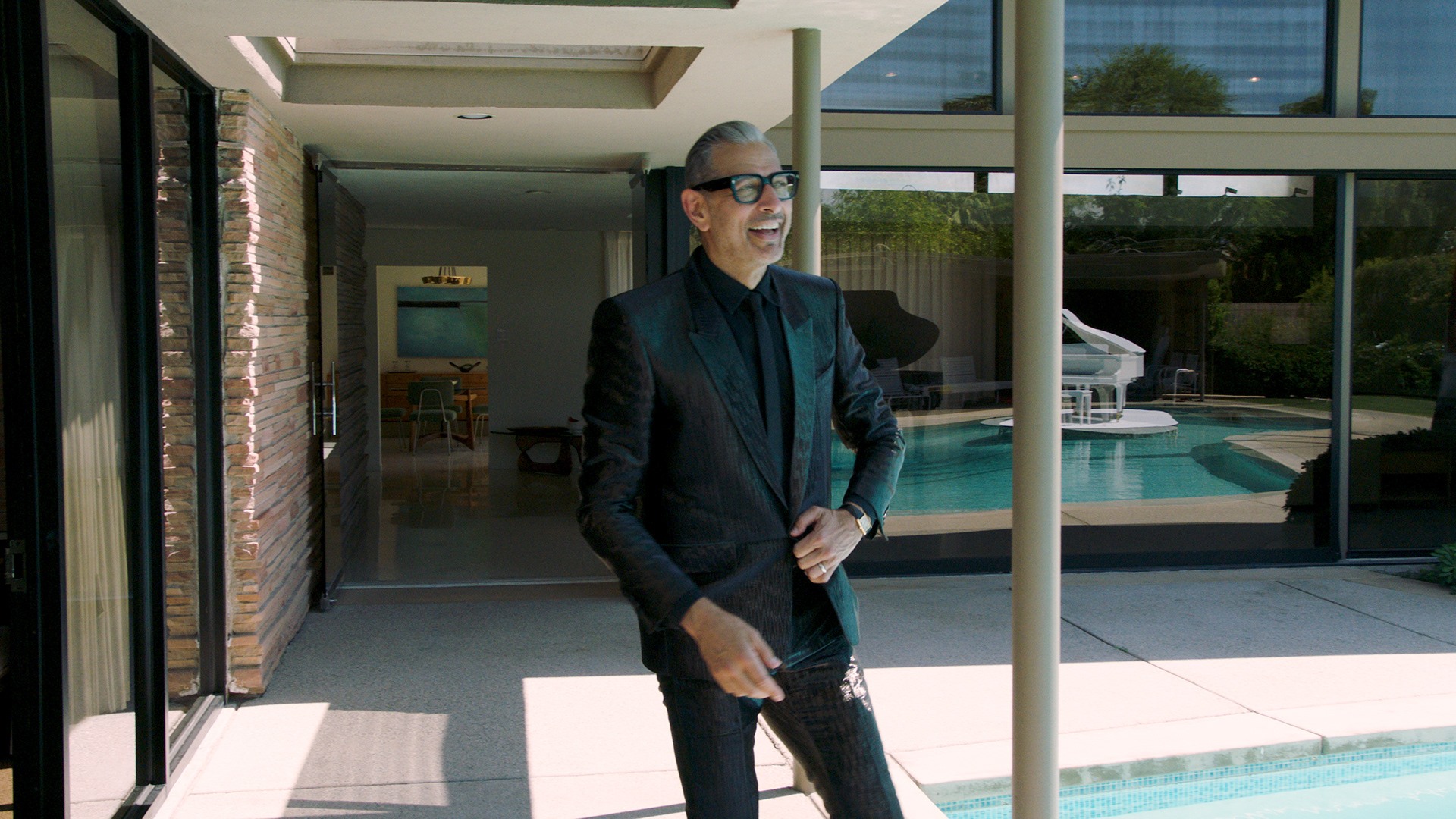 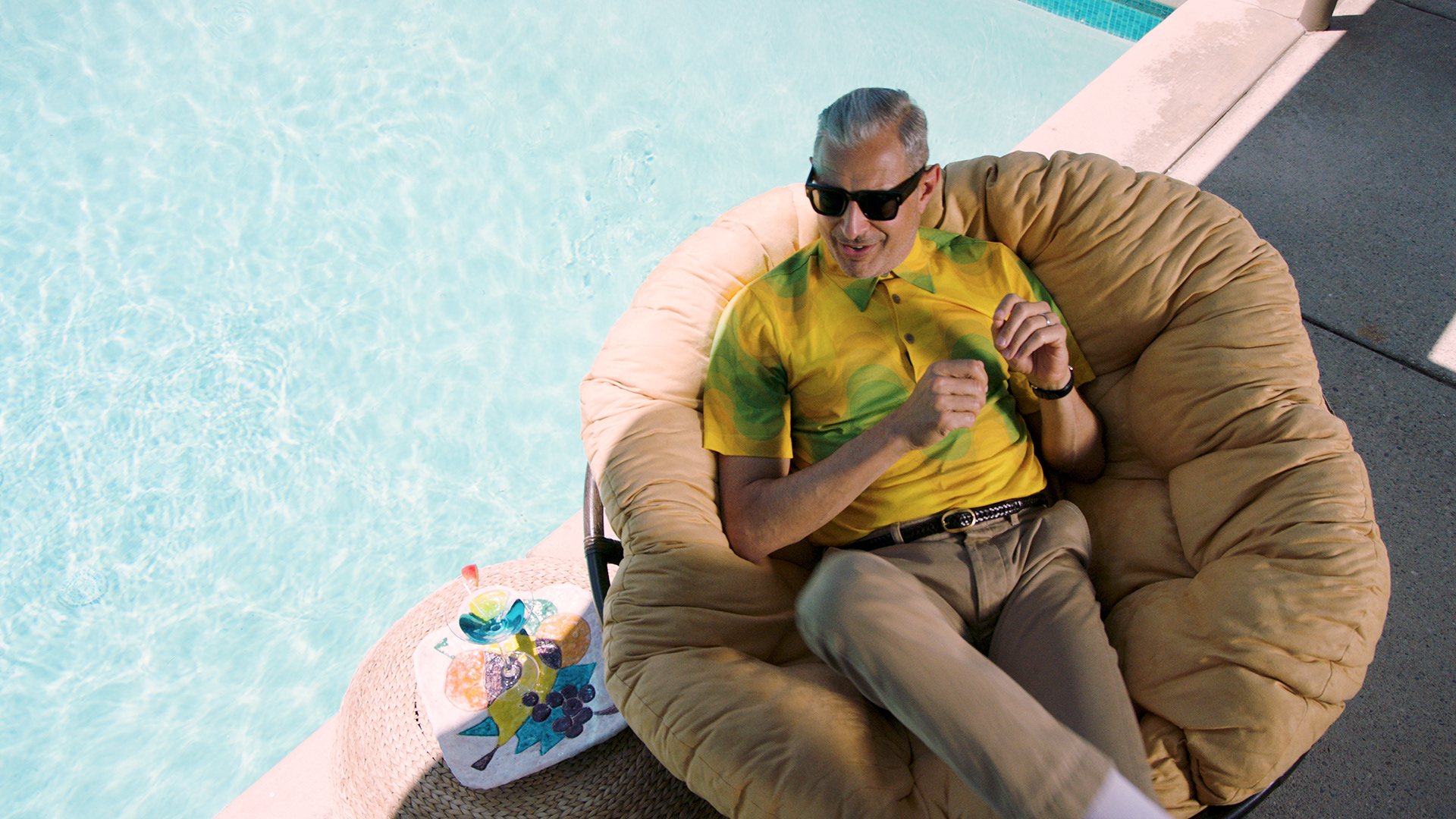 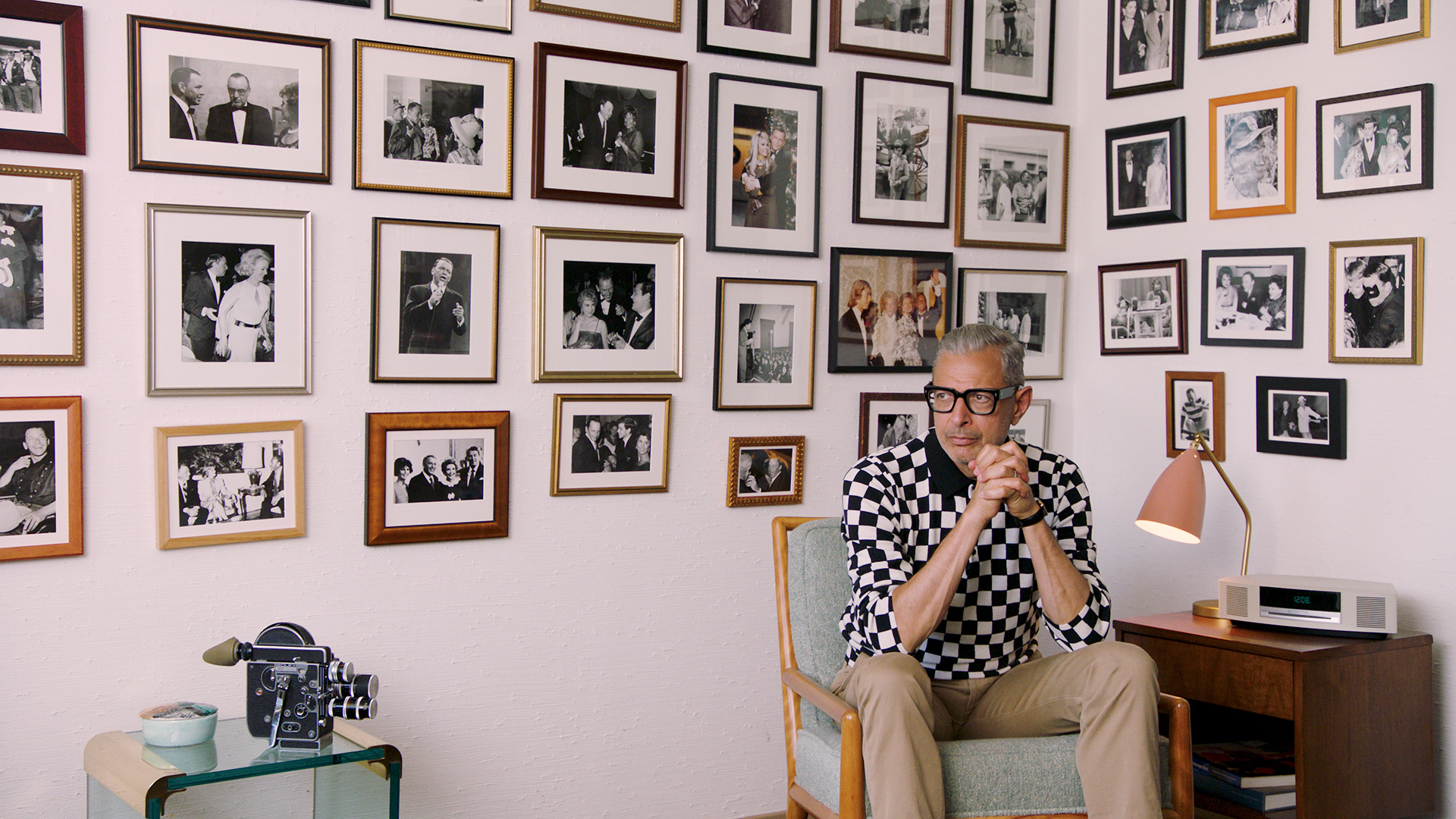 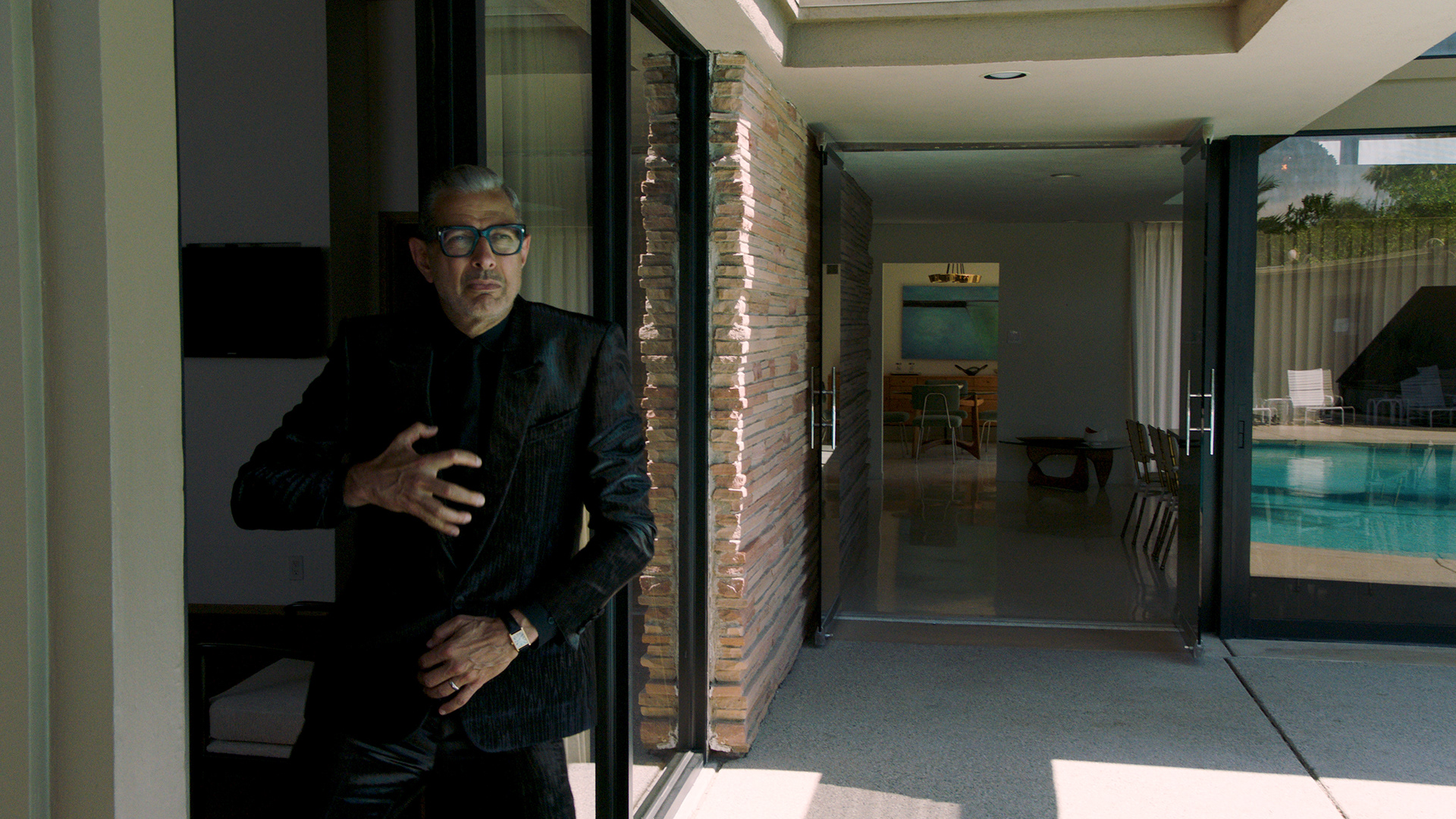 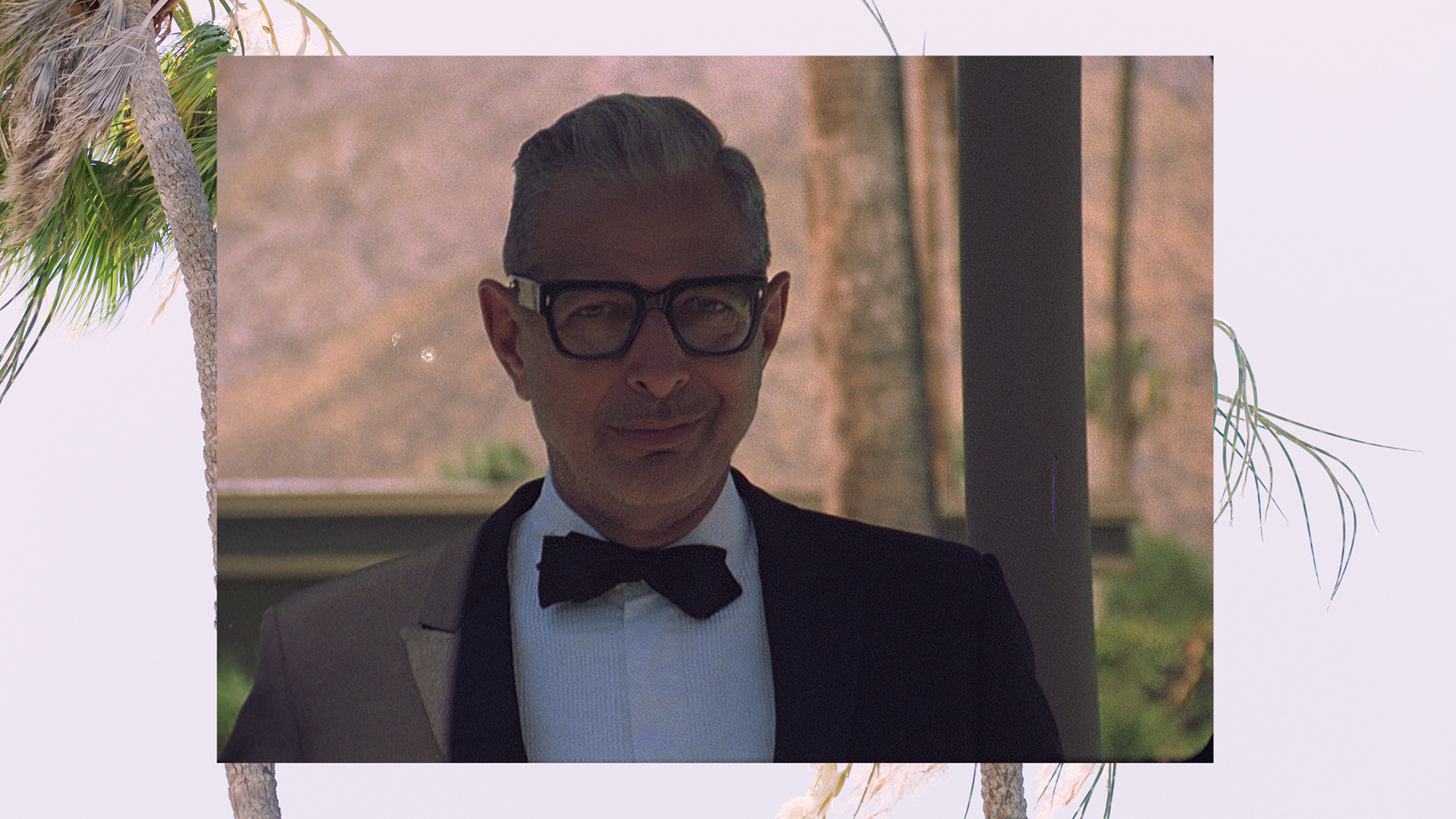 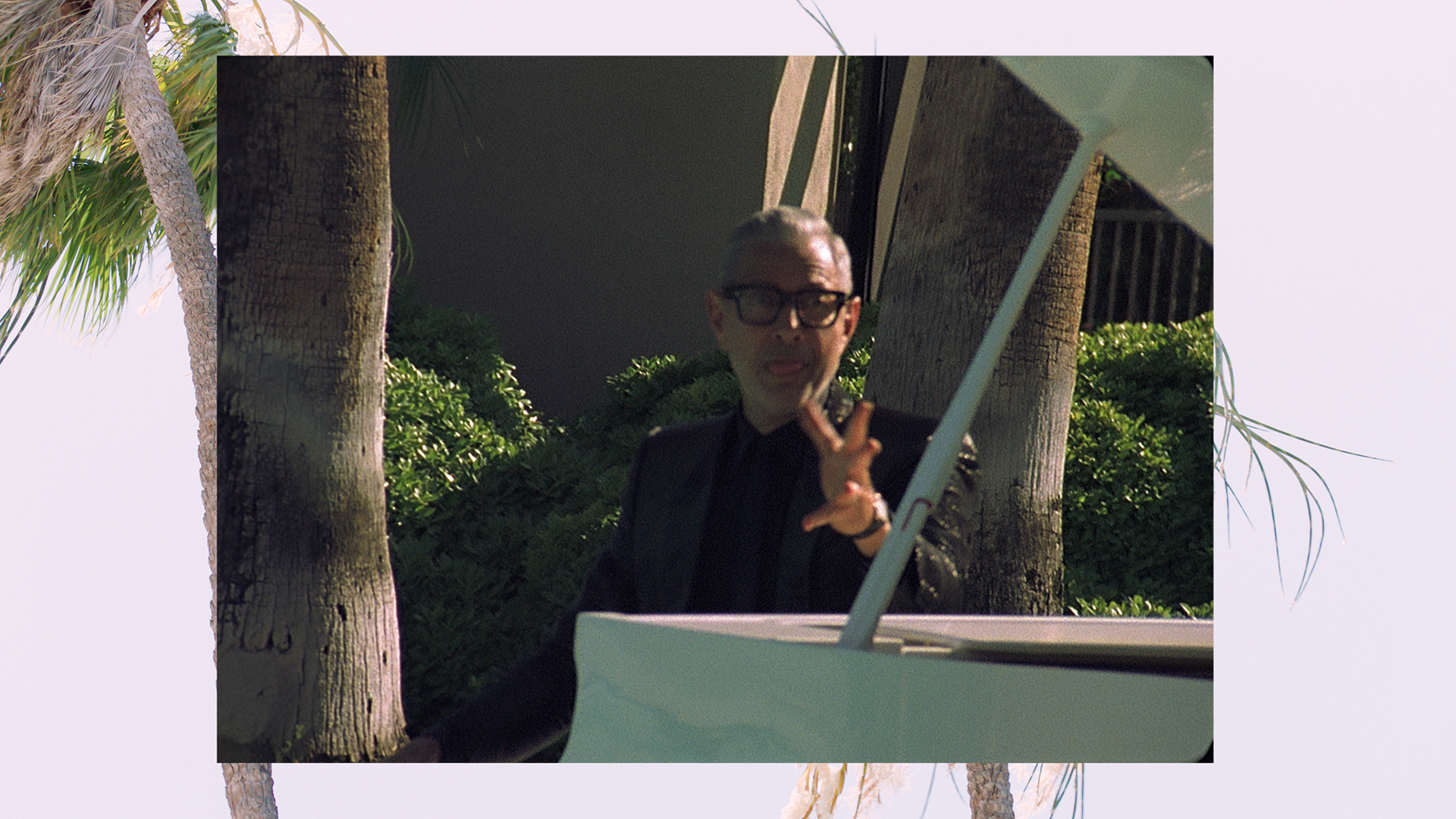 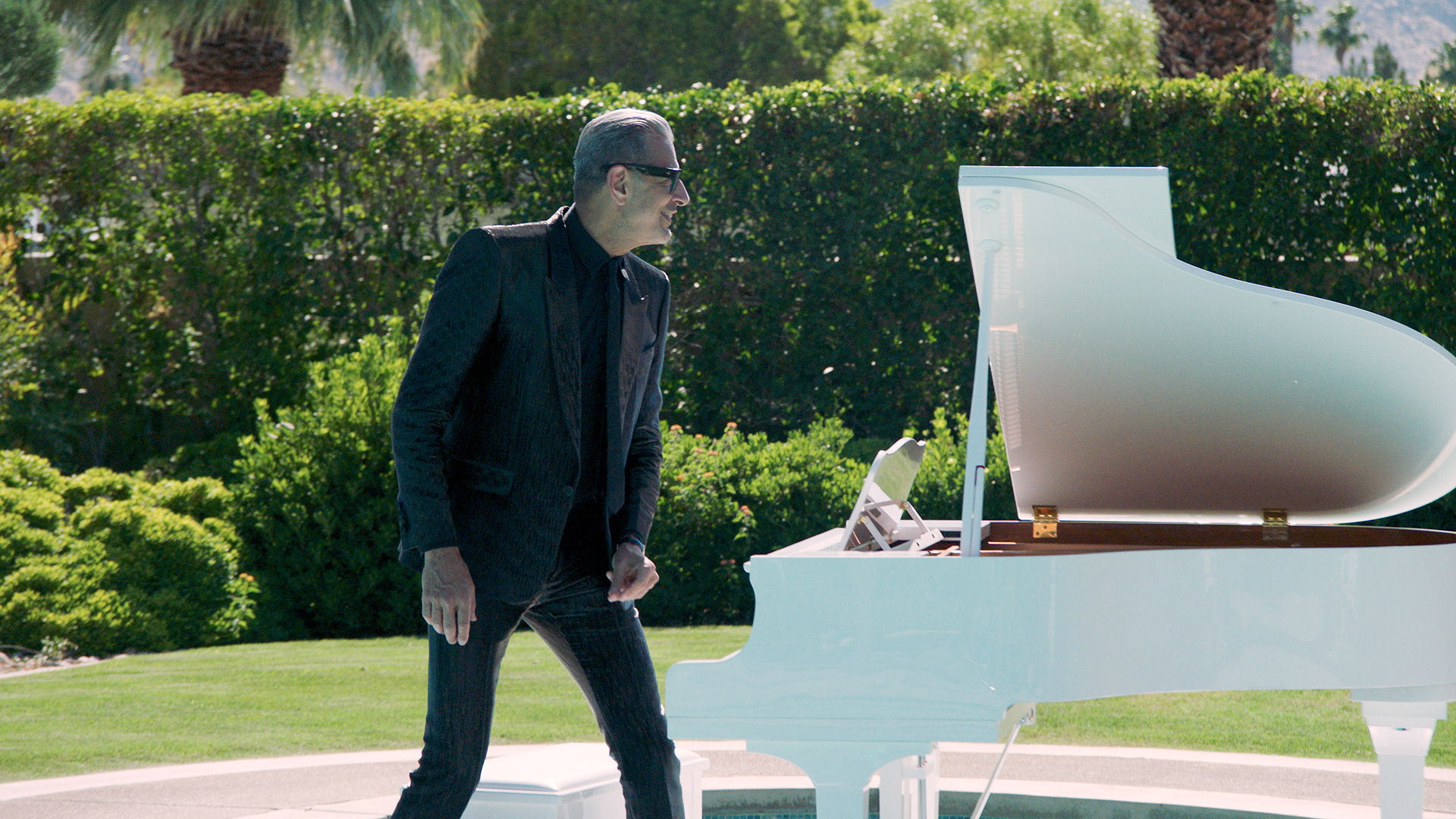 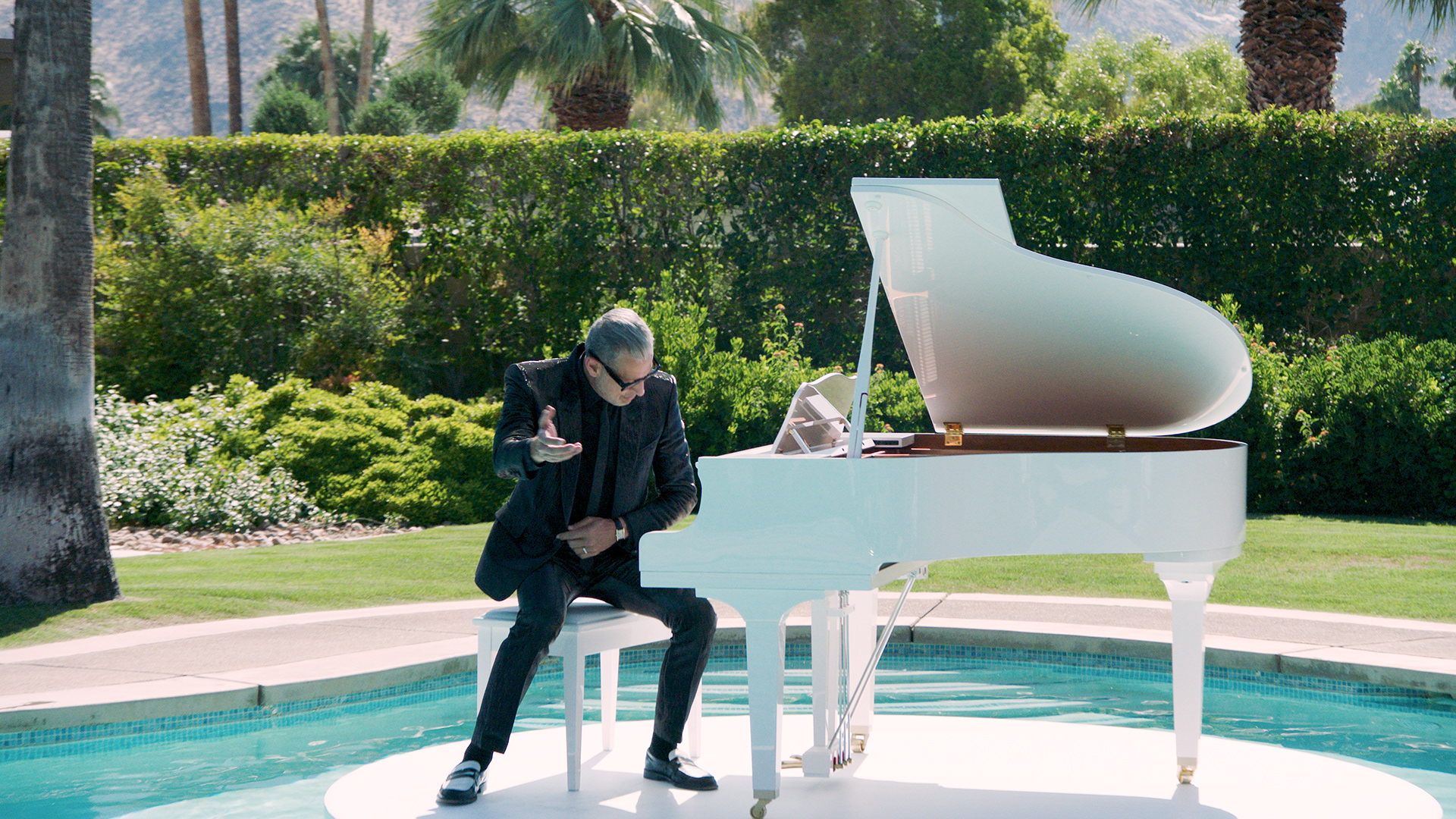 ONE SHOT MONOLOGUE CONTENT
We let Mr. Goldblum do the talking in these beautifully crafted one shot monologues. He is ultimately watchable, we could watch him opening an envelope. Here he is pool side at Frank Sinatra's house, Palm Springs.
MUSIC VIDEO

Director: Tim Fox
DOP: Tarin Anderson
Producer: Tom Mackay & Divi Crockett
VINYL ARTWORK
As well as creating content to promote the album, we designed the album itself. We shot on the same day so the whole campaign had the same look. Photography was handled by our great friend and collaborator, Sela Shiloni. Creative Direction and design was 100% run by Monument Media.

Lil Wayne - She Will (Animated Video)

Freaks and Maniacs: Starla
↑Back to Top