Even Rock Gods have to do their own laundry.

This short (and I mean SHORT) film was born out of a project that never happened. I worked on a campaign for rock legends KISS but unfortunately it never happened because Gene Simmons "hated my art". So I couldn't let the concept art go to waste.

I love irreverent comedy, anything from the Adult Swim channel and I love working in animation so this short film is me experimenting with comedy and tone within animation. The concept is Gene Simmons doing everyday mundane tasks but still in character which makes it rediculous. When you animate and study static scenes like this you realise actually things are not that still. Small details make the scenes feel alive. Things blow in the wind, sunlight flickers and people most definitely do not stand still. They sway, breathe and look around. In physical comedy, the longer the pause and more awkward it can be, the greater the pay off at the end is, whatever that may be.

With this rare moment of downtime I had the luxury of working on the fine details in all aspects of the process - the aesthetic, the keyframing, the atmosphere and in the sound design. I recorded some of the ambient sounds on location and did the vocals myself. If you are able to watch full screen have a look for all the little details, decals and messaging within in the environment. Motion capture was done using my Rokoko mocap suit. The intro and outro music is actually my band from 2001! 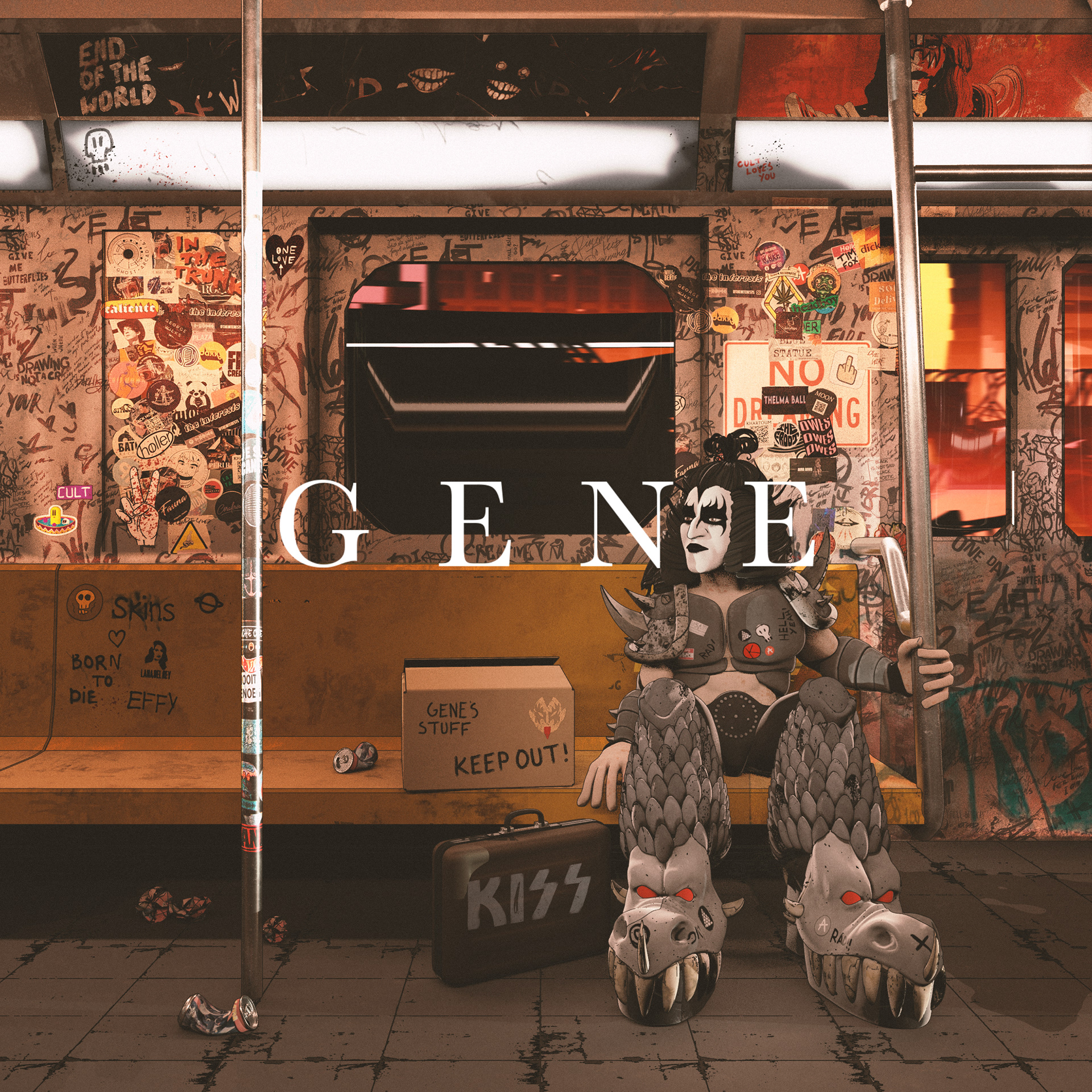 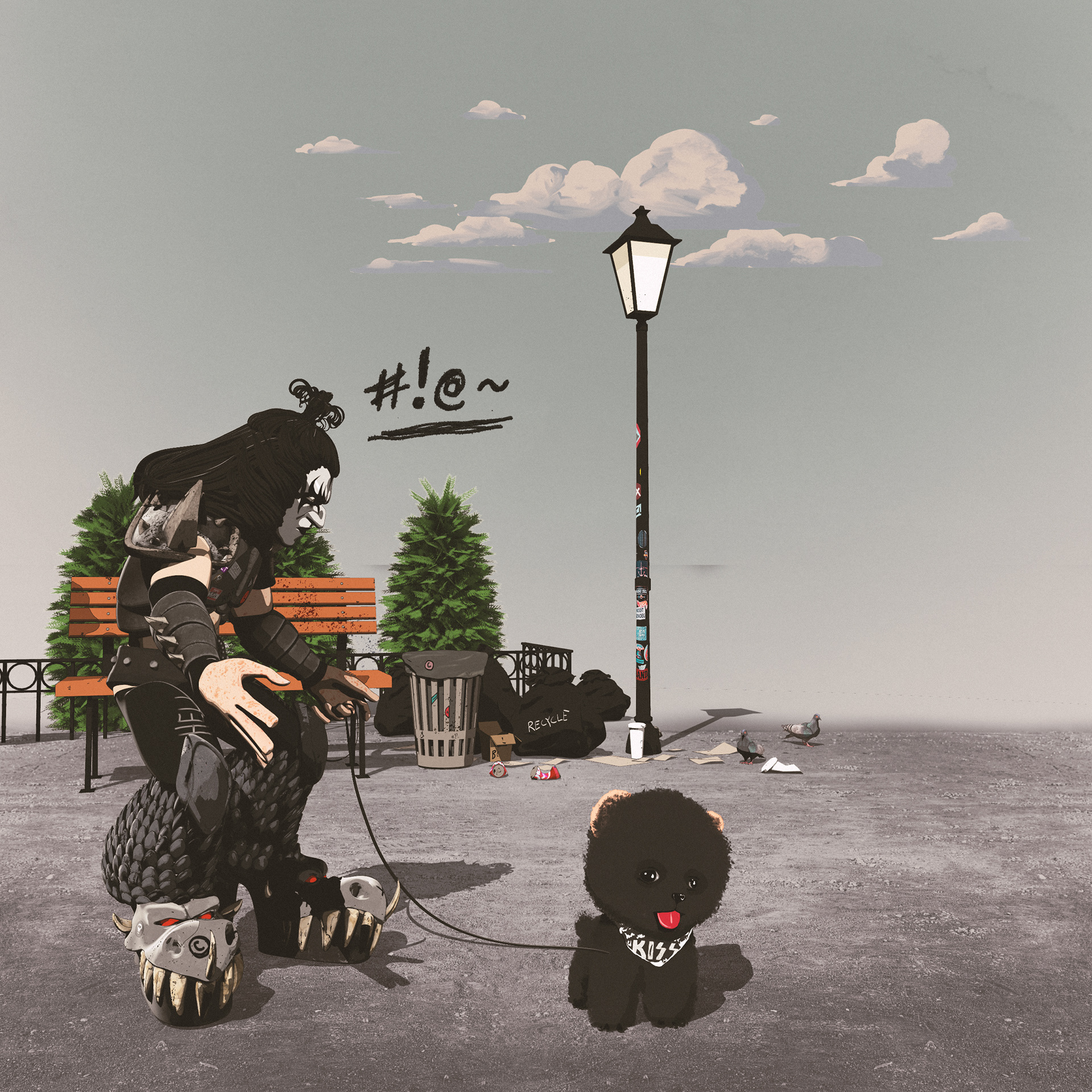 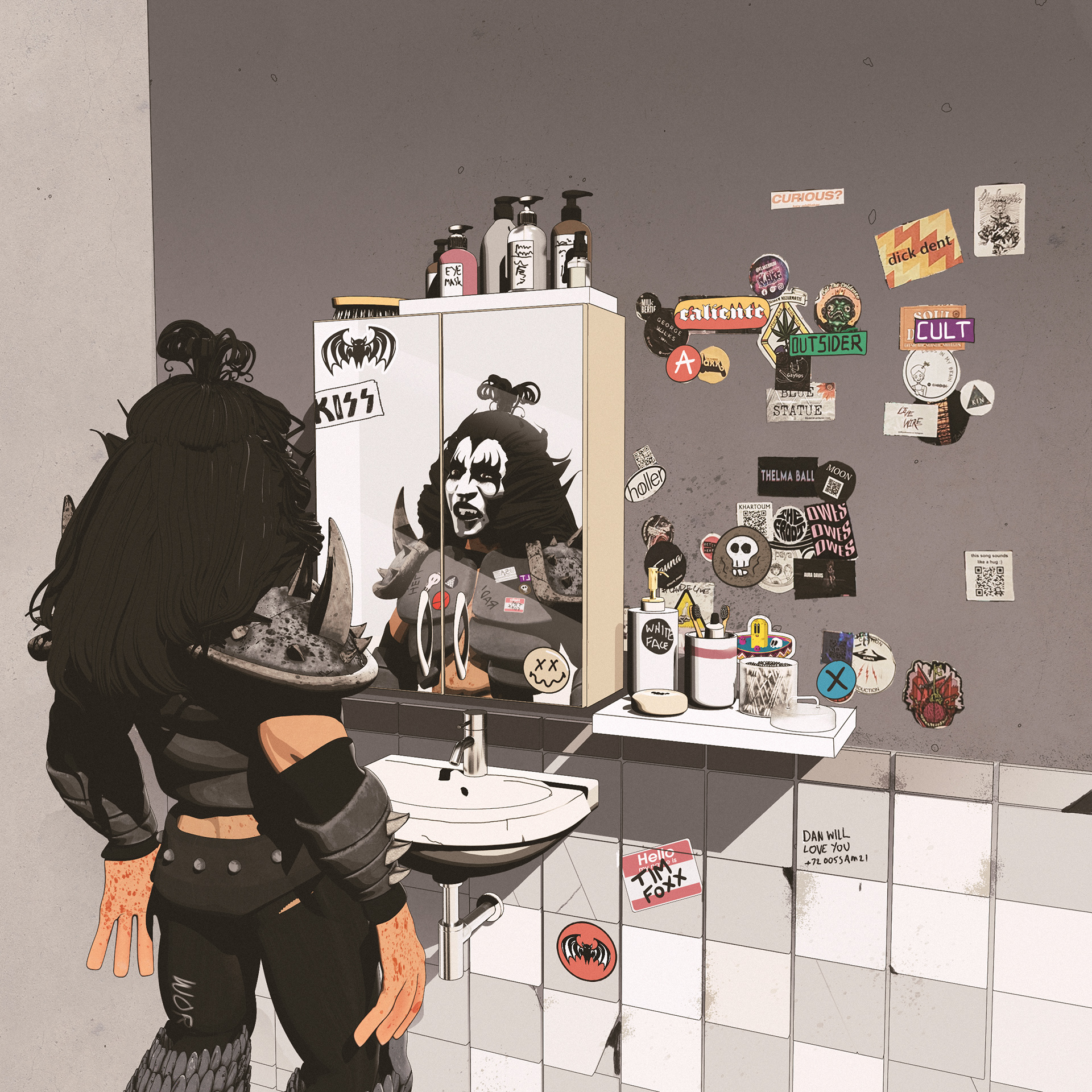 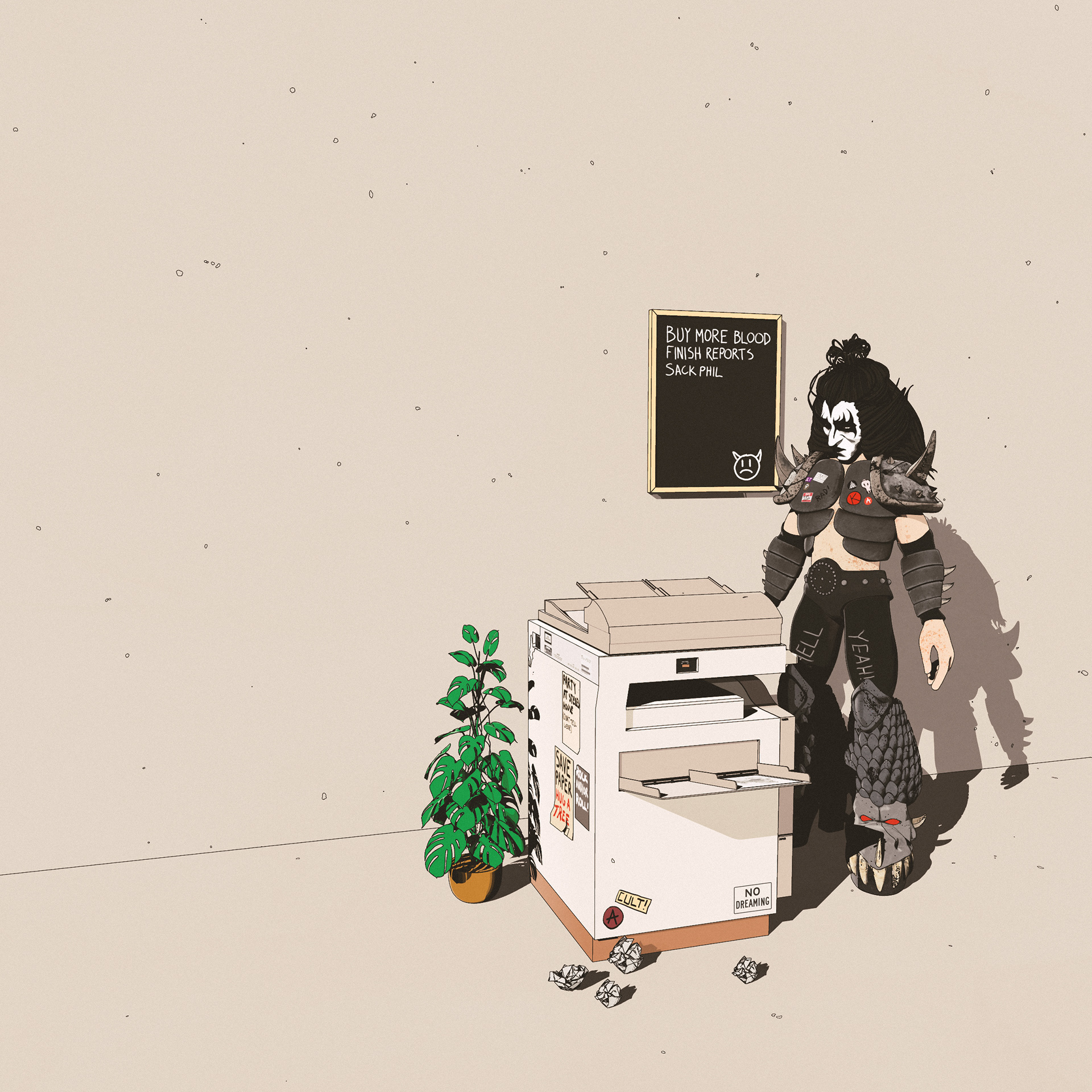 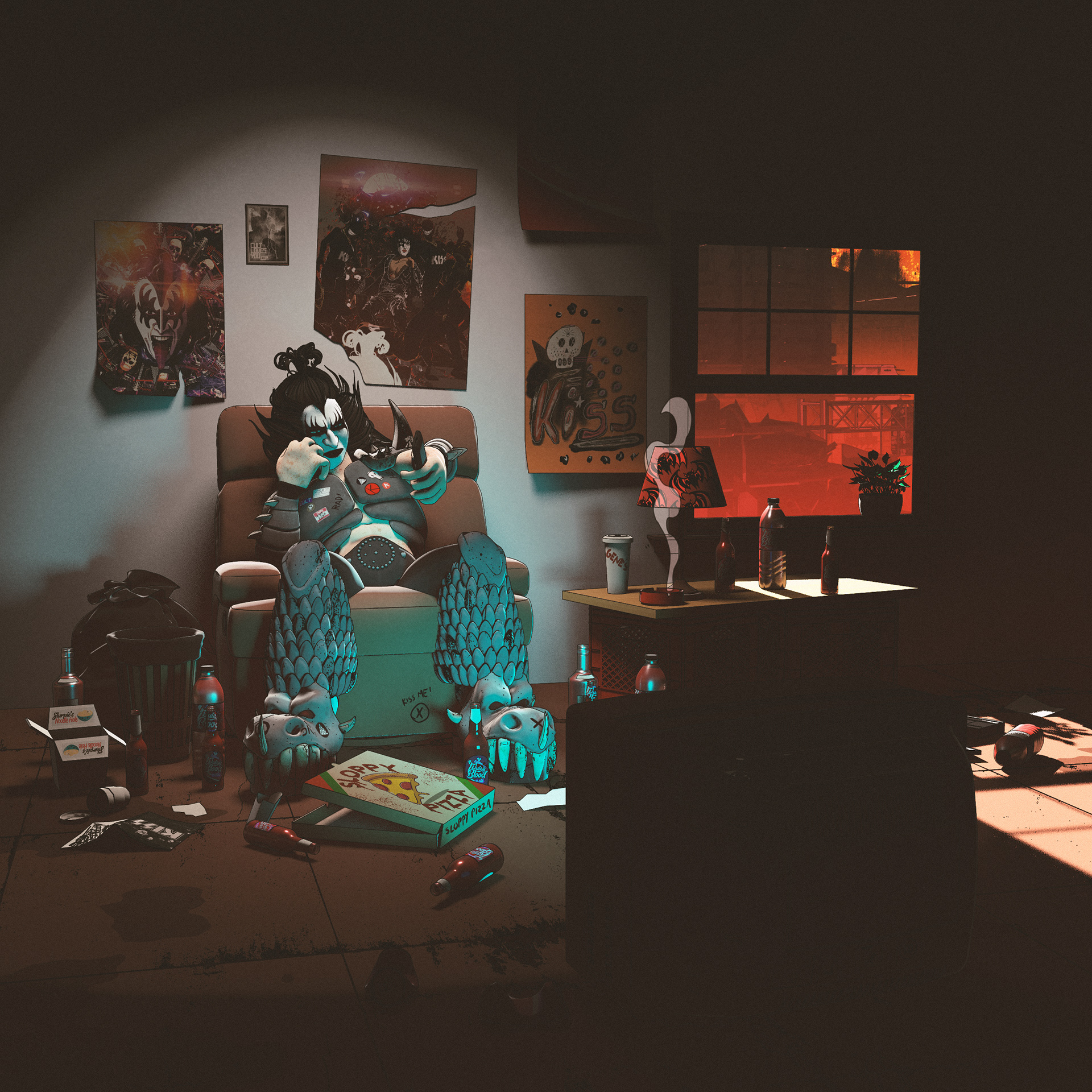 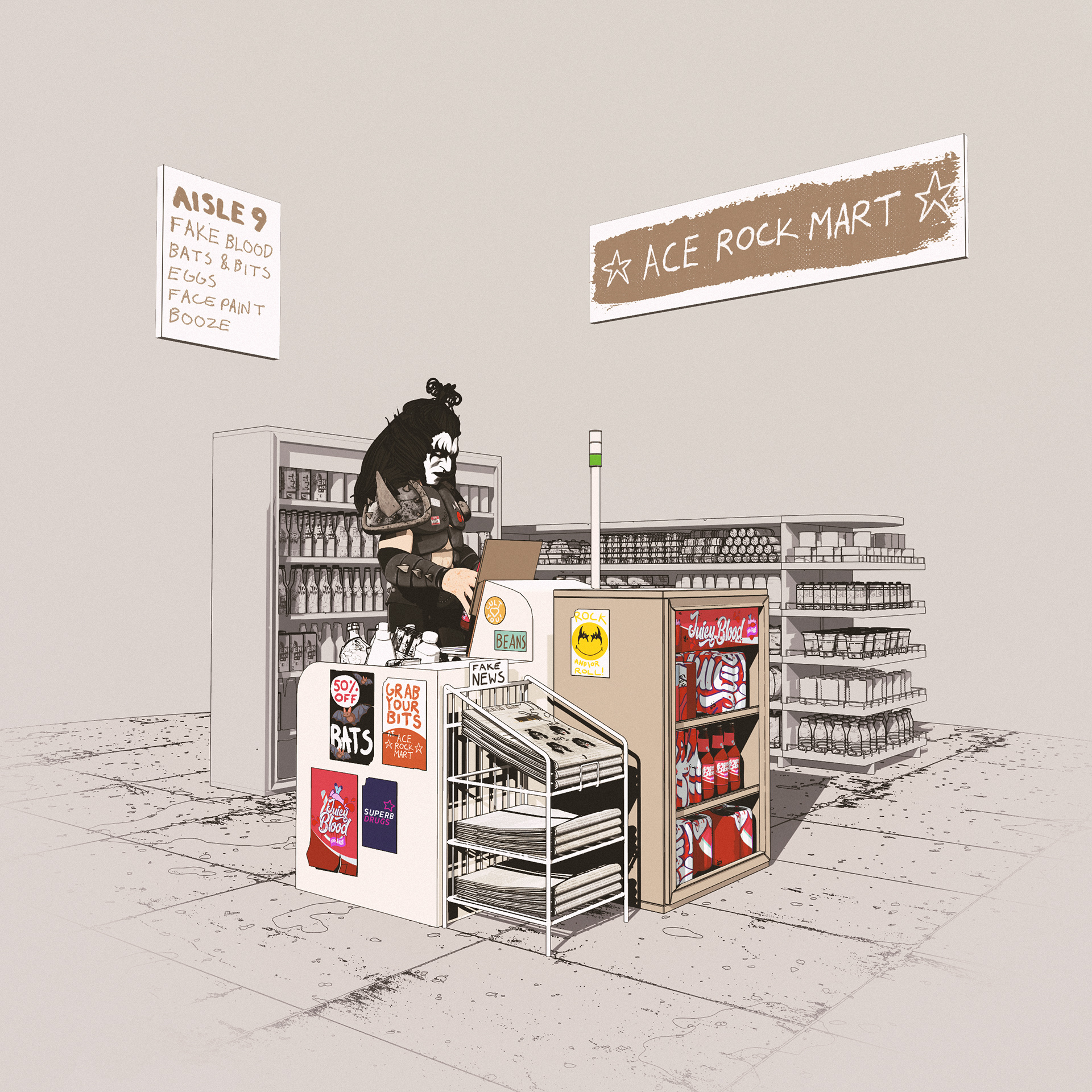 Lil Wayne - She Will (Animated Video)